View Comments
Page 1 of 2
Supernatural in the news this week.
Catching Up with Current and Former Cast Members
Interviews
We have a slew of interviews with Misha Collins.
Actor Misha Collins Dishes on His New Cookbook — And What He’s Gifting for the Holidays This Year
Interview: Misha Collins Talks About a Bigger Challenge Than the Apocalypse: Getting Kids to Eat Healthy
Misha Collins Assures Fans ‘Supernatural’ Won’t End Like ‘Game of Thrones,’ But Will Be ‘an Emotional Whiplash’

We did not see @mishacollins' celebrity crush coming ? #TVGuide5 pic.twitter.com/RqDxsudwUr

It's good to see Tim Omundson (Cain) on his feet again, This Is Us Actor Timothy Omundson Walks First Red Carpet Since His Stroke: 'I Had to Relearn How'

last night, I walked my first read carpet since having my stroke. WALKED is the important word here. since I had to relearn how to do that thank you to my incredible team of Physical therapists for helping me get back here & to @paulfeig for my beautiful new walking stick!? https://t.co/xYqL5IZmar

'Mr' spent last weekend at #1 on iTunes pop chart and #1 on Amazon pop chart. Pop. Blown away. Never in my life could I have imagined. pic.twitter.com/4NS4RprRfe

You can also catch Matt in the premier of his movie His Secret Marriage on November 22,2019

Jim is also set to star in another movie

I almost died when I saw this ?Thank you for supporting me and @PlanCanada help advance children's rights and equality for girls everywhere.

Let this scythe be a little reminder to LIVE LIFE TO THE FULLEST ?#SPNFamily #SPNFamilyForever https://t.co/vEy4UGvFXJ pic.twitter.com/QETJWSXS2B


Miscellaneous
Congratulations to both Misha Collins and Felicia Day(Charlie Bradbury) ! They both made it to the Goodreads best books of 2019 competition.

Both @mishacollins and @feliciaday's books made it through to the semifinal round in the Goodreads - Best books of 2019. Vote now. Misha in 'Food & Cookbooks', Felicia in 'Nonfiction' https://t.co/TESBmMrcnQ pic.twitter.com/7dFNdztMvl

If you win this for me, I’ll buy you a pony*. https://t.co/QmSycUffGR 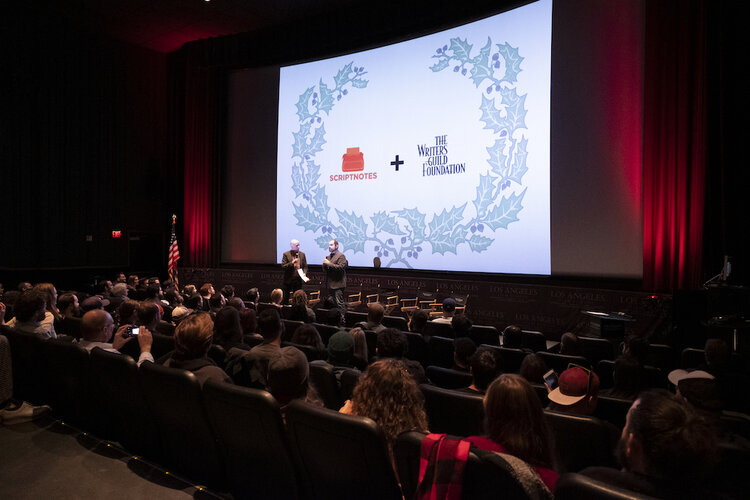 I’d say something more substantial but my brain fell out of my head the nanosecond I saw this. Thank you @C21Media for this incredible nomination! I’m so honored to be in this crazy brilliant company. https://t.co/OFqFgXlyDK


Jensen Ackles Family Business Beer was named as one of the Top 20 Austin Breweries by The Austin Chronicle.