We've raised so much money from https://t.co/XfiZwtWXMU that I'm donating $120,000 today to #CrisisSupportHotline and anti-bullying!! #LYF pic.twitter.com/iSnXnWz5Xv

After two seasons, it’s time for #UndergroundWGN to say goodbye. Unfortunately we will not be coming back for a 3rd season on #WGNAmerica I understand that this is tough news for a lot of people to hear and I know many have personally expressed their anger. But I encourage you to repurpose your anger in a positive way by sharing your passion for this show by reaching out to the network you would like to see us on. Thank you all so much for being so supportive over these two seasons. It's been a fantastic ride and I can't thank you enough for all of the love. ✊?❤️??✌?? I'm in this . Great project . Looking forward to seeing it https://t.co/uZpRjADFbL

4 weeks ago yesterday since I caught a wee touch of the stroke. Been knocking it out in rehab. pic.twitter.com/Lx1EfEiOFQ

Ruth Connell (Rowena) is invovled in a new project, Open House, being funded on Indiegogo. 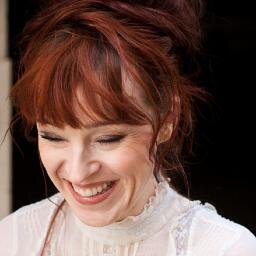 Very exciting things coming from @oatsstudios. Happy to have been along for the ride!#OatsStudios https://t.co/LdEgrOmjEJ

Tahmoh Pennikett (Gadreel) stars in Deadly Secrets By the Lake on the Lifetime Movie Network.

Alona Tal (Joe Harvelle) has a new movie out

Lisa Berry (Billie the Reaper) has been nominated for a Dora Maven Moore Award for her work in Father Comes Home From the War. 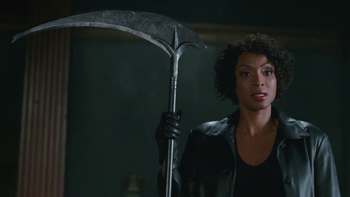