View Comments
Page 1 of 2
Supernatural around the web this week.
Catching Up With Current and Former Cast Members
Interviews
5 Questions for Jordan Burtchett  (Ben Foster - 'Ladies Drink Free') on ‘Supernatural’ and a face full of snow 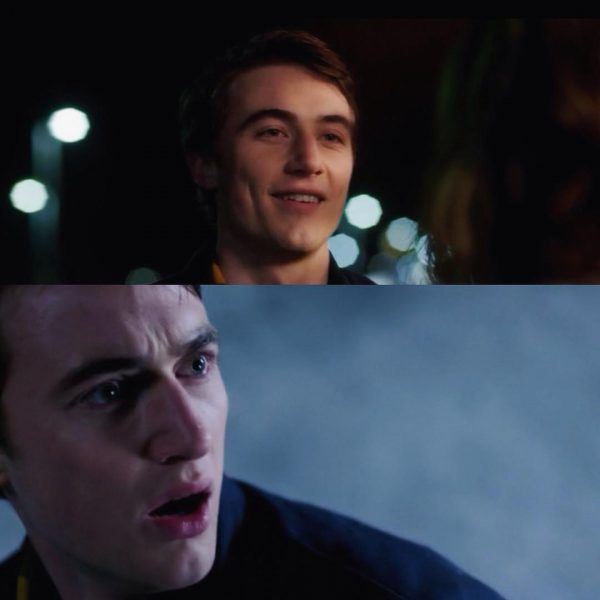 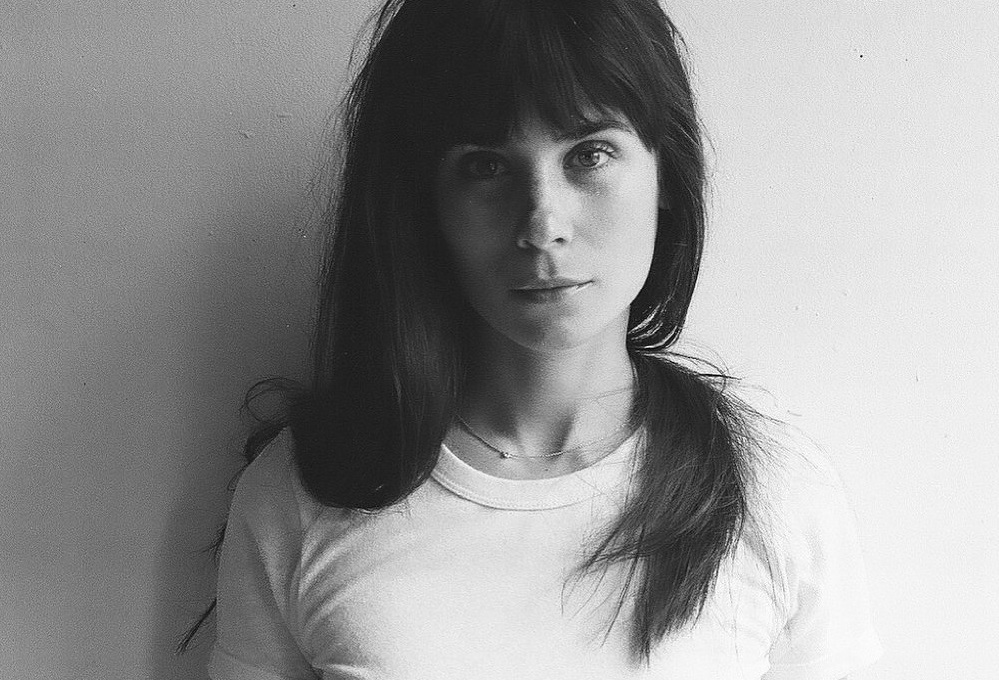 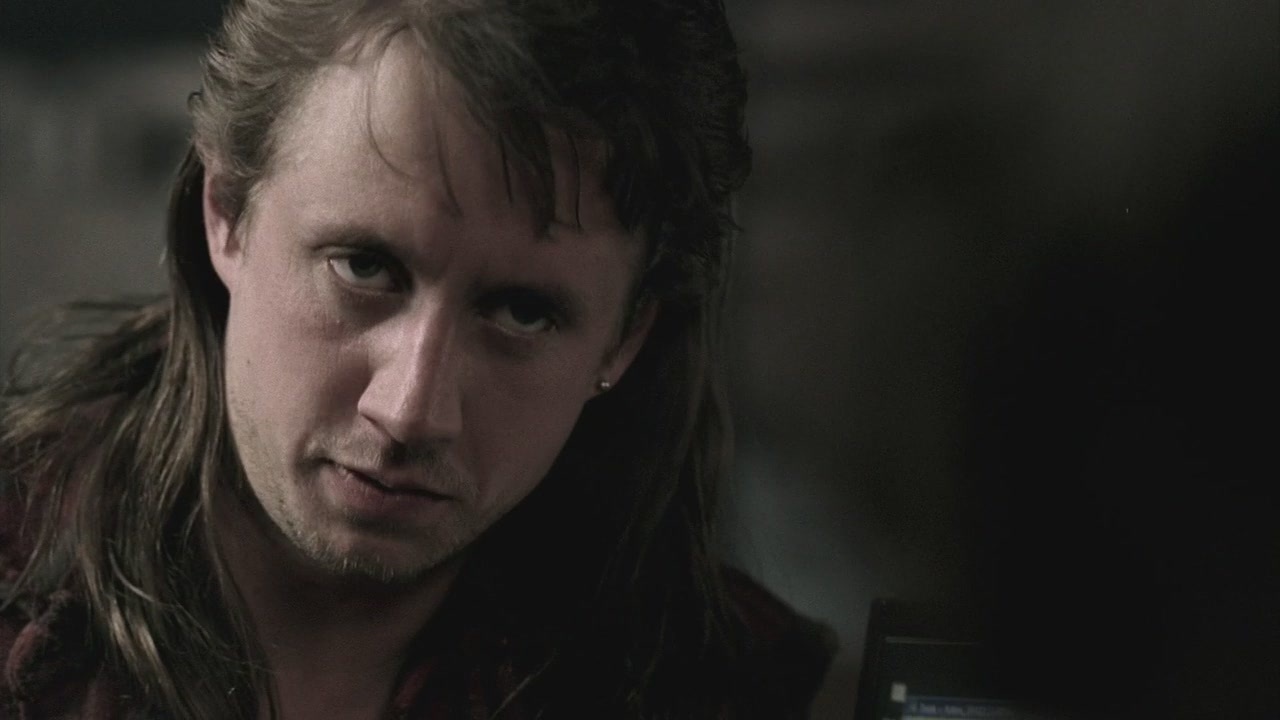 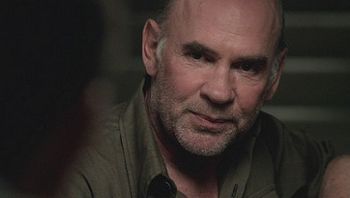 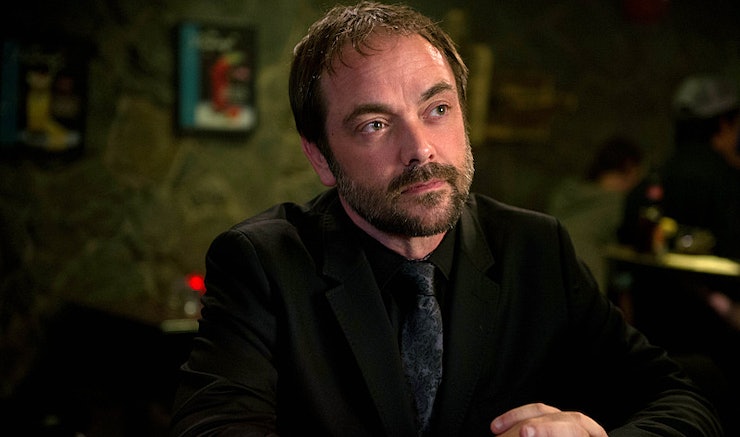 Osric Chau (Kevin Tran) has created a video on the whitewashing of Asian roles in U.S. media
While discussing the possibility of another Gilmore Girls revival Jared Padalecki Reveals He’s Team Jess
Miscellaneous
Misha Collins made the final four in EOnline's Alpha Male Madness 2017: Contest
Yahoo published Inside the World's Greatest Scavenger Hunt, Part 2. For part one and more on this year's GISHWHES see. Registration for GISHWHES 2017 Is Now Open
For more news hit "Next"
back to top