View Comments
Page 1 of 2
Supernatural around the Web, this week.
Catching Up With Current and Former Cast Members
MovieTVTechGeeks News interviewed our guest stars
Stephen Lobo talks ‘Supernatural’ and his Secret Service. 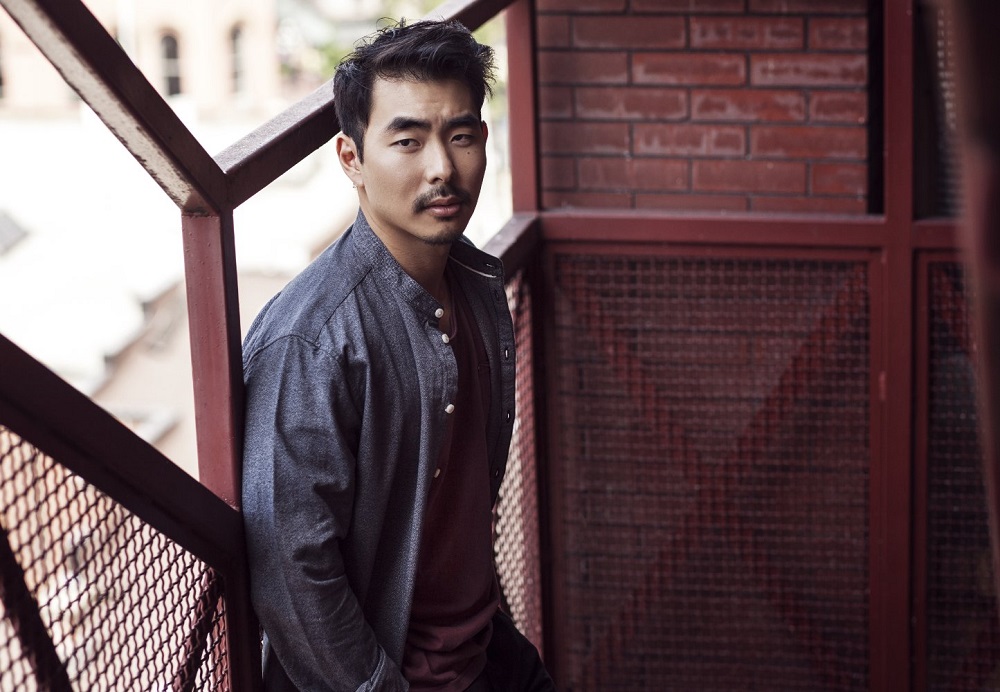 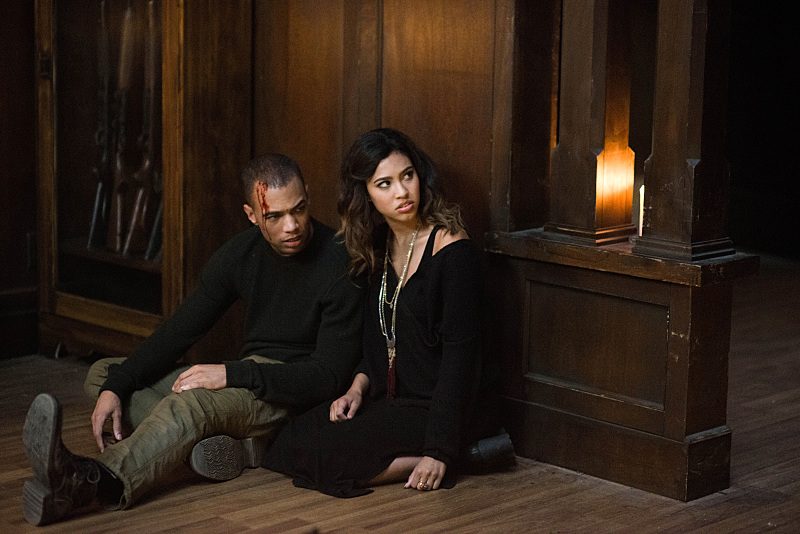 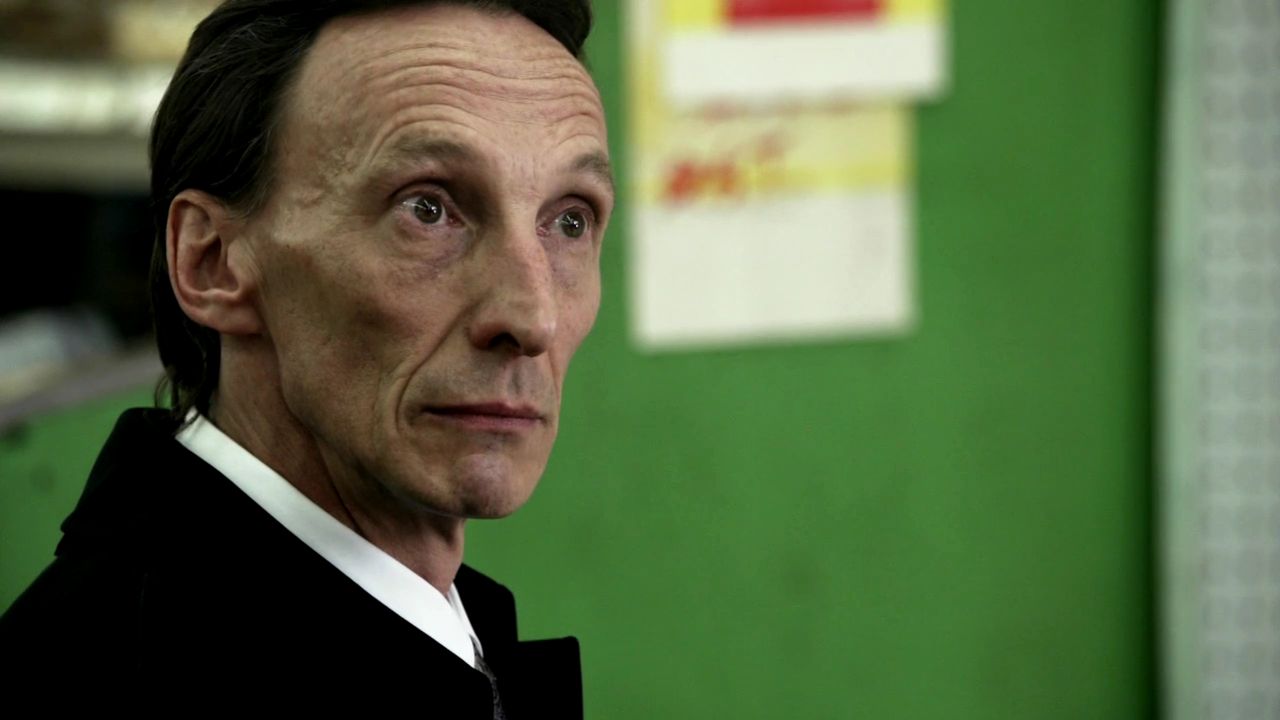 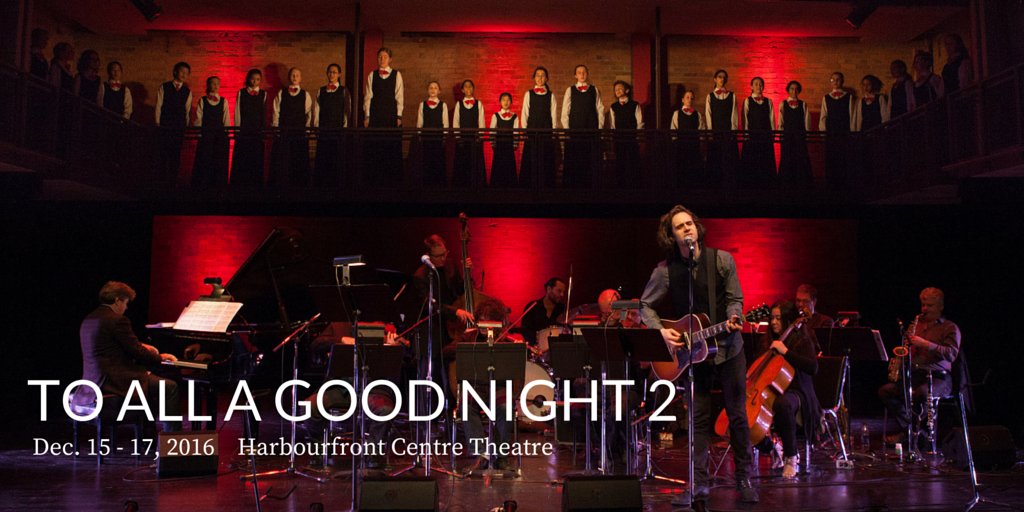 Hit "Next" for more news.
back to top