My fourth Supernatural character tribute is Kevin Tran aka Kevin freaking Solo + as a bonus, Mama Tran. He got pulled into the Winchester world suddenly and unsuspectingly and there he stayed for the longest time on this series. He appeared in seventeen episodes (not including the AU Kevin). He stayed by the Winchester’s side till the end… To be continued?

(from "The Golden Age" soundtrack)

Ever since I realized I was a prophet... It's just hard to believe this is actually my life.
– Kevin Tran, 8.01 "We Need to Talk About Kevin"

Cause I'm Kevin freaking Solo. So unless you want this forwarded to your commanding officer, Major Velasquez... I suggest you give my guys anything they want. Understand?
– Kevin Tran, 9.02 "Devil May Care"

In 8.05 Blood Brother we see a screen shot of Kevin's application to Princeton which shows his date of birth as December 2, 1993. However, earlier in 7.21 Reading Is Fundamental, his age was listed as 16-years-old in a television report. If he was born in 1993, he should have been 18 or 19 when 7.21 Reading Is Fundamental aired. This confusion is most likely due to writers' inconsistencies. Therefore it is unclear how old Kevin actually is. Given that Kevin's first appearance in 7.21 Reading Is Fundamental shows he is applying to college though, and lists his age as 16 in his missing report, we can assume that he advanced grades (which would fall in lieu with his advanced placement line), making him actually born in 1995.

Kevin also lists himself as an agnostic. Another form shows that he's using a credit card under the pseudonym Kevin Park which is a shout out to Supernatural first assistant director Kevin Parks. Linda Tran, aka Mama Tran, was played by two actors: 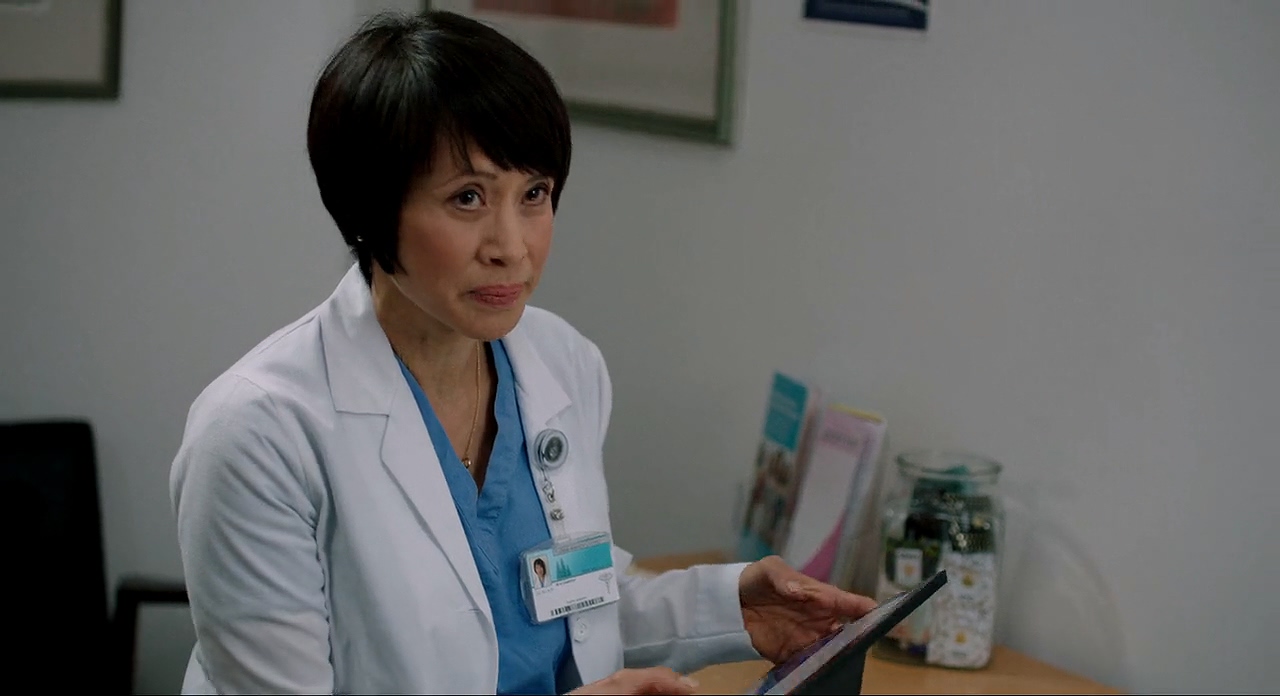 Osric made Kevin Tran into a Supernatural fan favorite character. To understand more about Kevin and how he influenced Supernatural's story, we invite you to enjoy:

Is Kevin Really Gone?  by Nightsky

Let's Talk About (and Celebrate) Kevin, Charlie and Garth: The New Supporting World of Supernatural by Bookdal


Editor's Note: As Supernatural website writers, our forum is talking about a show we all universally love. Consequently, I proposed to our staff that we specifically turn our attention to guest stars, characters, themes or moments in the show that might help under-represented groups see themselves in Supernatural, and be more acknowledged as valued members of our #SPNFamily. Perhaps our public showcase of actors' roles and diverse characters may also help the industry and the public (fans and non-fans) notice the contribution of under-represented groups to Supernatural's 15 year, record breaking run. Diversifying The WFB’s coverage is something we can do to not only support inclusion and tolerance, but go on record as being in favor of it and wanting to see more of it. Outside of this note, you will not notice anything different about our articles. They'll be about Supernatural, like they always are. The difference will be that maybe they'll share the limelight with those who may not otherwise have been seen.
- Nightsky