View Comments
Page 1 of 2
Supernatural in the news this week.
Catching Up With Current and Former Cast Members
Blasting News asks us to Get to know 'Van Helsing' actor Aleks Paunovic [Gunner Lawless] 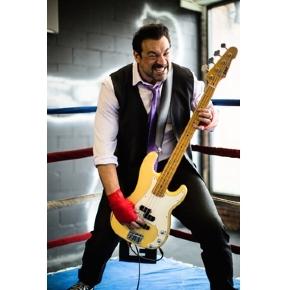 Little one, you're on our mind all the time. Keep eating and growing! We love you and we're already so proud of you! Love, your mom and dad

We can see some of Gabriel Tigerman's work. He compiled some of his scenes from Masters of Sex

Some scenes of me in @SHO_Masters in which my clothes stay on. https://t.co/65hlG2IWWg

We also have his new commercial. He does a great product toss.
We have a trailer for Julian Richings new project, Seraphim.

Samantha Ferris is shooting another movie for the Hallmark Channel

Nerds and Beyond posted an Interview with Jason Manns about Covers With Friends, The Station Breaks and What’s Next!.
They're Watching, a movie starring Carrie Genzel (Linda Berman - Just My Imagination/ Lynda Bloome - Bugs) and Brigid Brannagh (Rita Johnson -Plush), is now available on DVD.

This gives a whole new meaning to house hunting. Own #TheyreWatching on DVD today! pic.twitter.com/a1acqA9QCw

TV Insider talked with Rick Springfield on Playing a Rocker Who Becomes Lucifer. 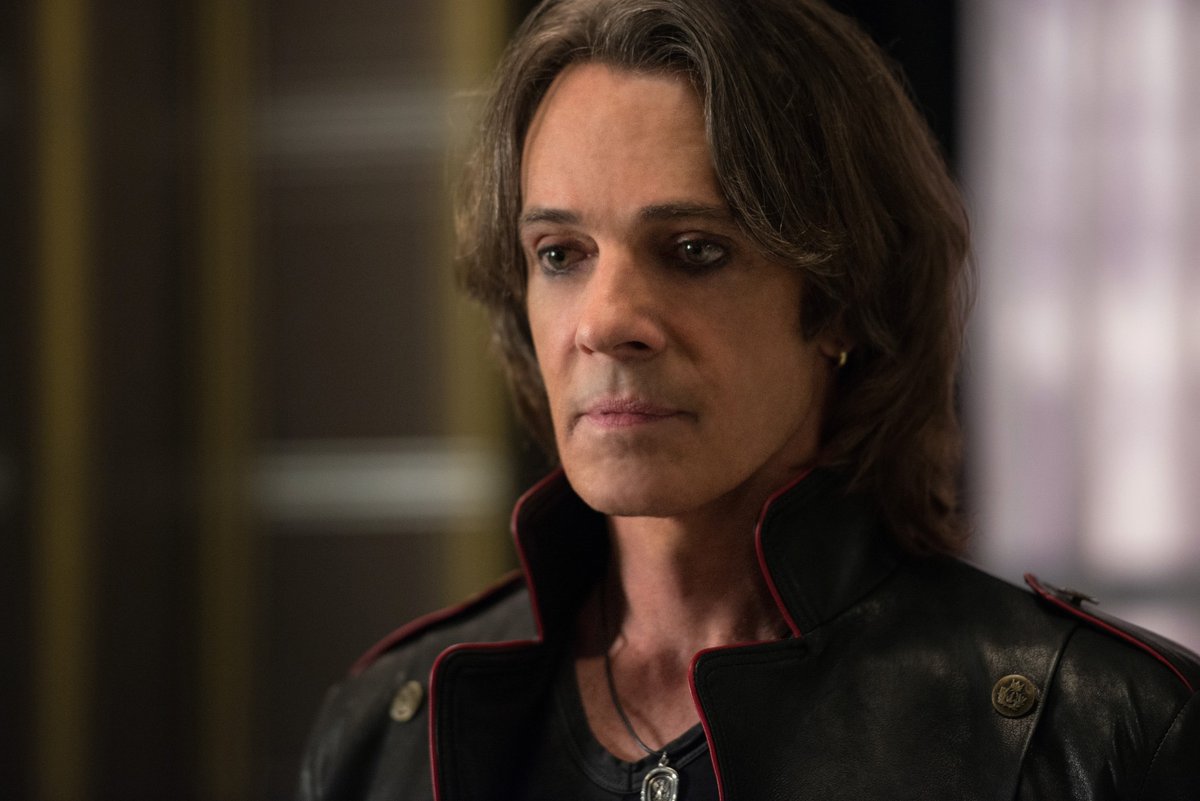 The other addition to the cast, Elizabeth Blackmore talks ‘Supernatural’ and Lady Antonia Bevell. 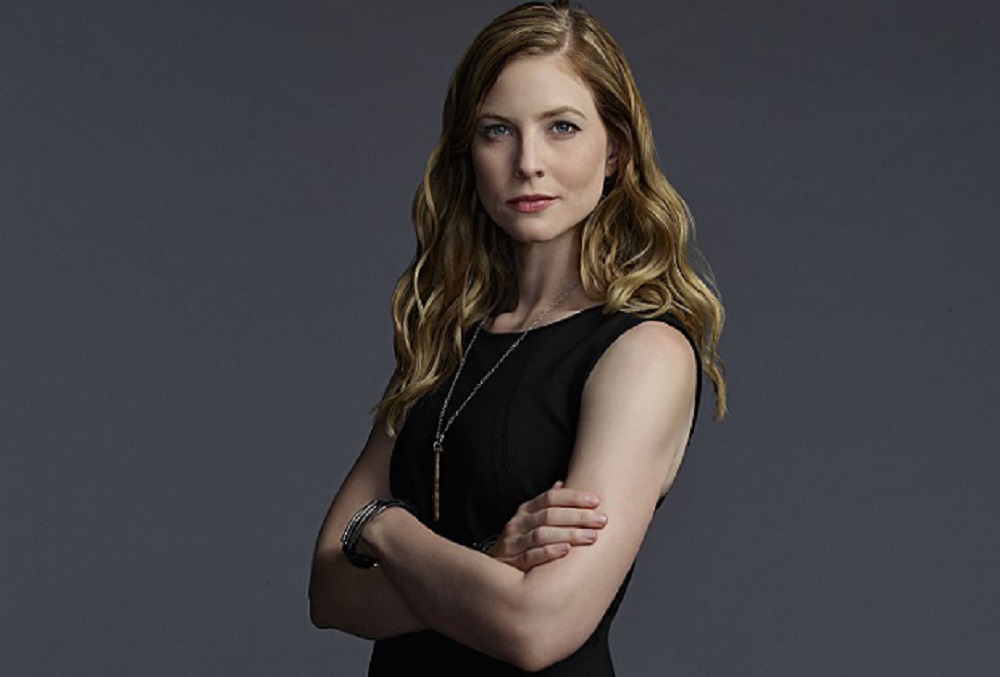 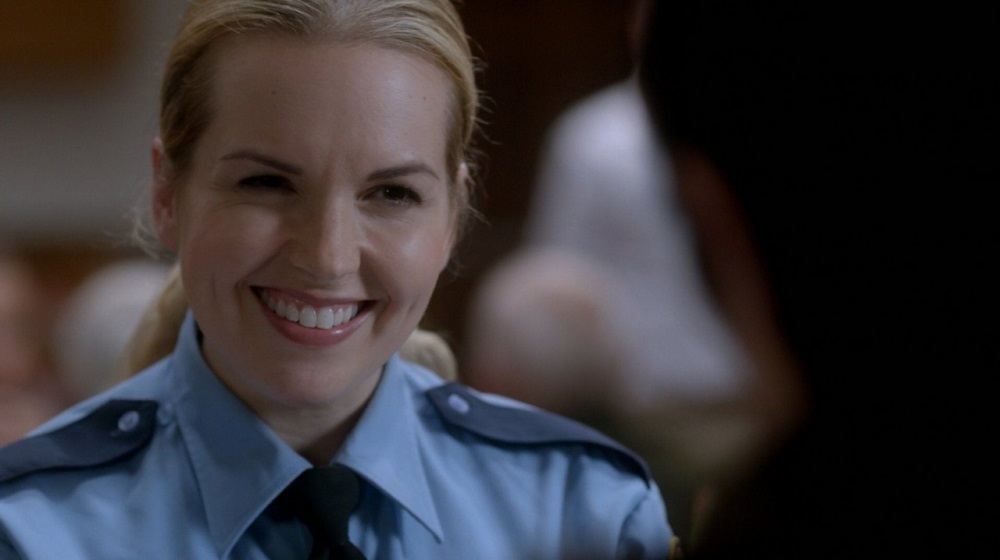 Guys.. I just saw the first episode of @DirkGentlyBBCA and it is REALLY good!!
Watch with me this Saturday at 9/8c on @BBCAMERICA pic.twitter.com/T6RsFBL3dt

Ruth Connell was busy this week
Blasting News published an Exclusive interview with 'Supernatural' star Ruth Connell.
Nerds and Beyond also reported that Ruth Connell has launched a new campaign for her My Hope Chest charity “Rowena’s Coven Couture” Campaign!.
Rockwood Events retweeted this performance by Tim Omundson from their Offenbach concert.
Misha Collins is running for charity this weekend

Speaking of charities, Jared Padalecki and Steven Amell have teamed up.

Jared has partnered with Stephen Amell, proceeds from his wine will go to F$ck Cancer https://t.co/w09hutpkVs

Jensen Ackles was mentioned in Smallville Turns 15: 30 Guest Stars You Might Have Forgotten About.
Jensen, Jared and Misha have all been nominated for The Best Actors of American Tv Series All Time. Voting is open until December 30 2016.
As this year's election grows closer some of our stars are making their views on the candidates public.

Misha is working hard to get out the vote

Mr Trump on abortion- Sir, in my books you have lost the right to speak about women's bodies. Simply gives me chills to here you #Debate

Hit 'Next' for more News
back to top