View Comments
Page 1 of 2
Supernatural in the news this week!
Catching Up With Current and Former Cast Member
Interviews and Profiles
Damian Mavis (Hozai - 'The Future') talks Bangkok, Misha Collins and ‘Supernatural’ 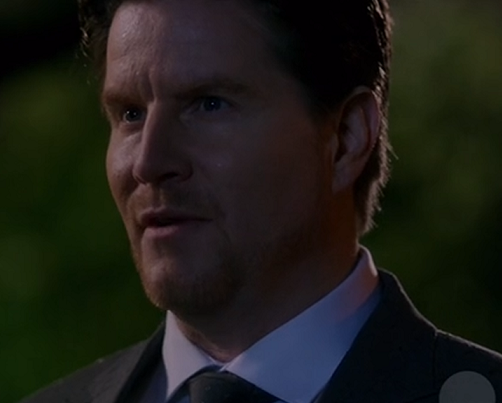 The recent convention in Paris gave French outlets a chance to interview several of our stars
Exclusive: Our Interview with Matt Cohen About #You, Supernatural & More! 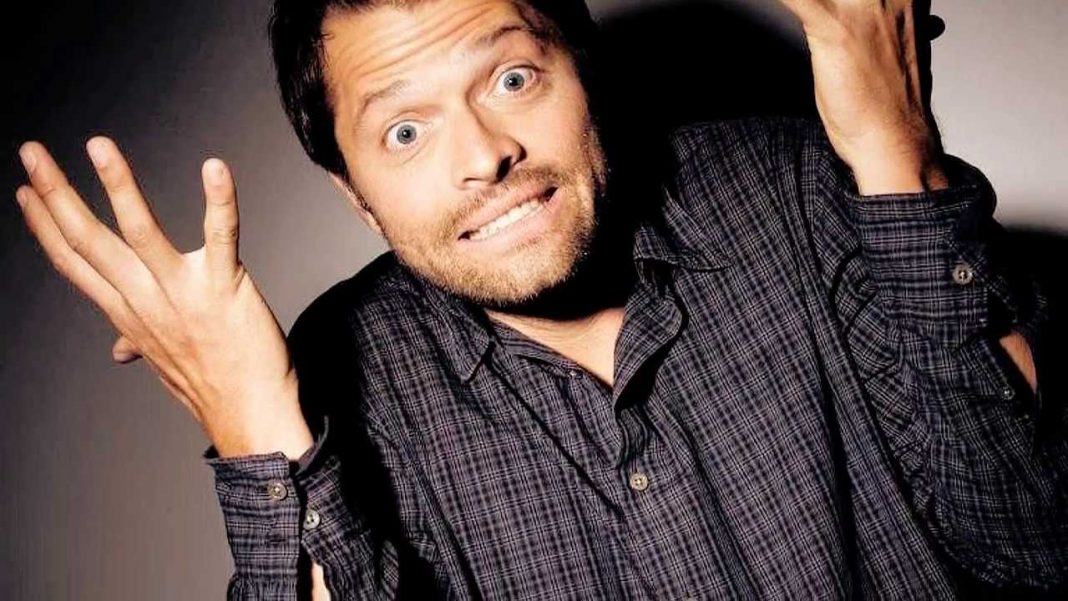 A recent article claims to have new information on Jared's mental health but we don't find anything in the details to substantiate the headline:
Jared Padalecki Had Depression Inclined With Bipolar Disorder; Signs & Statistics Revealed
Other Projects
Christian Convery (Lucas - 'The Foundry') has a big part coming up.

Osric Chau has been busy this week

He also put out the next installment in his web series on Asian American Actors
His part in Dirk Gently has been written into the comic books.

One of my favorite things about @dirkgentlybbca is how they integrate the show into the comics :)
Find them at your local comic book store! pic.twitter.com/gWd7QYaBPO

Ty Olsson's new film is getting its North American Premiere.

The Lakeshorts International Short Film Festival fosters the arts community in South Etobicoke while showcasing the passion and spirit of independent film.

Tb to working with the legend, @julian_richings. Sorry I won't be able to make Lakeshorts International Festival this weekend with @thebigpushfilm. Congrats to @jesslafrance for her selection as Best Director!!!

Our College Television Awards recognize and reward excellence in student-produced television across the nation, awarding over 65 trophies in 13 categories annually.

Can't believe @SenorFeldman and I are going to do this! Like, what? But I guess we are. https://t.co/LtqyFfH48v

I'm so proud to have done this gem of a movie. If it comes to your town, go see it. @SarahAdinaSmith is pure creativity and Rami...you know. https://t.co/bh14qPCoU4

Making movies is hard. Especially outside the box ones with no capes. Support original ideas. Go see @BustersMalFilm. #theinversioniscoming pic.twitter.com/m8VXWBeKhy

Limited number of VIP and Platinum VIP tickets for this charity event with @ChadLindberg in Indiana! Tickets at https://t.co/wTkLCmIoR9 pic.twitter.com/sgBDUVVLWz

Chad is not alone in his charity work. Travis Aaron Wade is throwing his support behind a new cause.

Here is an item being auctioned for this charity.