0
Votes
Undo
Ok, *sigh* potential spoiler alert no really this might actually spoil your day, be warned!! Also it may be entirely wrong, or have been reconsidered by now. I wish the spoiler button was still available. There is a translation going around of a piece of a script visible in a photograph and IF the reading is correct it looks like there is going to be a confrontation over the deal that resulted in the poisoning of baby Sam with demon blood. The discussion is about the inherent betrayal and failure in the promise of protection. The conversation is between Mary and Dean...There isn't any indication that Sam is there, never mind involved in the conversation or that the betrayal is of anyone but Dean...
Honestly even after last year's travesty in the whole God \Sam interaction and the similar screwup with the amulet, and the Gadreel plot and the not-looking plot, and Cole apologizing to Dean instead of Sam, and Lucifer being made a petulant teenager that Sam has to be nice to (instead of an insane supernatural rapist and torturer)... I am still optimistic enough to find it hard to believe that a professional storyteller could screw up a core plot of an entire series THAT badly. But I suppose it is possible? Is it? Please someone tell me it isn't!

There's been a request for the spoiler itself:

It is from this tumblr: Tumblr

Jim Michaels tweeted a picture where we can see a page of the script.

Here’s what I can make out of Dean’s lines to Mary:

“You lied to me. You said you’d keep me safe but the deal you made with Azazel - you saved Dad’s life but there was a catch.”

[Tight on Mary, Dean is getting to her]

“On November 2, 1983, Yellow Eyes Waltzed right into Sam’s room, thanks to your deal. After that…”

It appears to be based on this image: 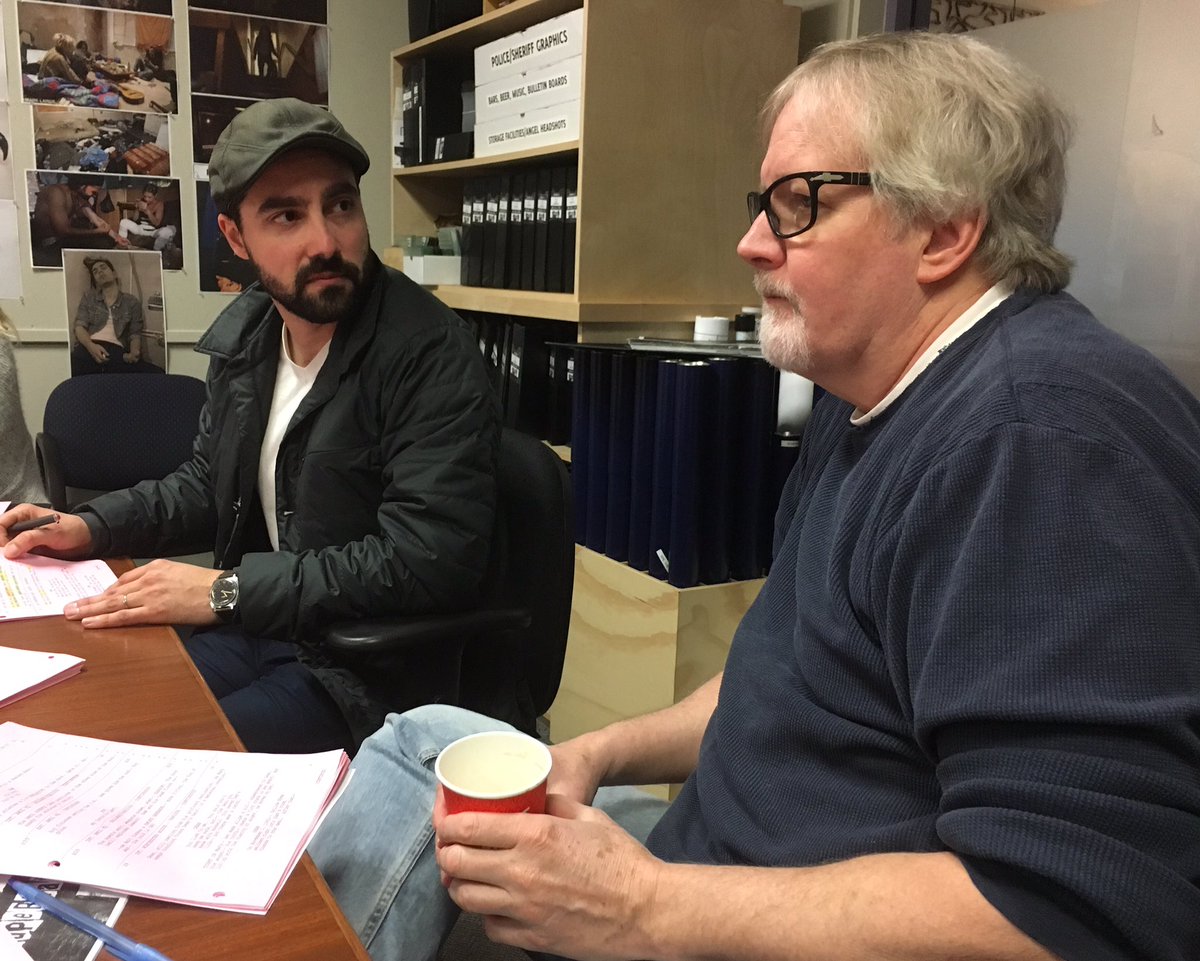