0
Votes
Undo
We totally need a list of reasons why Baby is not like other cars.
(Possibly not good example): Dean can straighten out the roof by kicking it from inside with his feet but any number of (freaking huge) guys can sit on it without denting it

From Samandean10: Most importantly, you can fit at least 3 bodies in that trunk.

Also:
Baby's poor gas mileage in town is more than made up for by the fact that she can get anywhere in the continental united states from a starting point in Lebanon Kansas in under 4 hours ... cheryl42
WFB Member
Accepted Answer Pending Moderation
0
Votes
Undo
Just like the brothers she has magical healing powers.
Smashed windows seem to repair themselves from one scene to another.
The only car in the universe that can recover from a bent frame.
Plus she is the only gigantic beautifully restored classic Impala that no one seems to recognize no matter how many crimes the brothers commit.

Like Dean doesn't ever get enough sleep so when does he have time to wash the car? I mean I know it rains constantly on them and it is always nighttime but still! 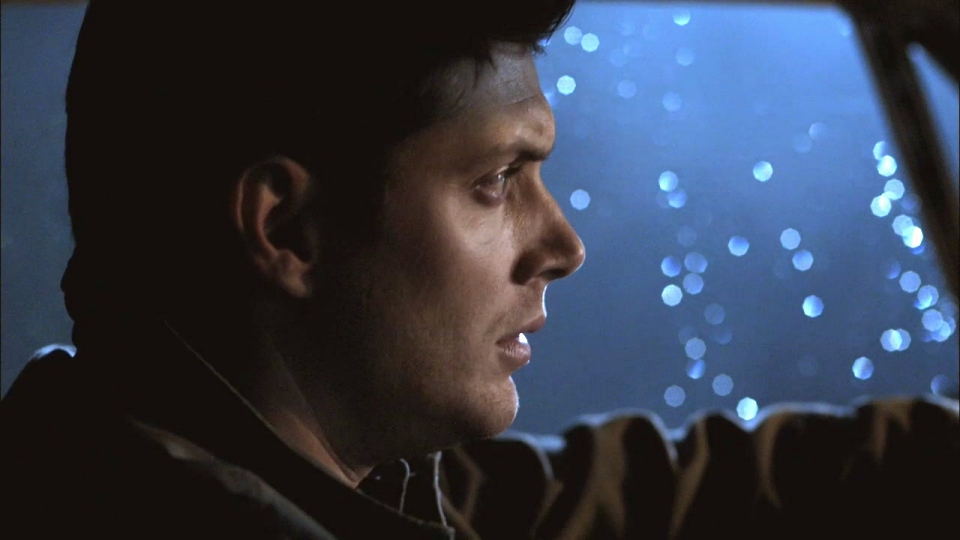 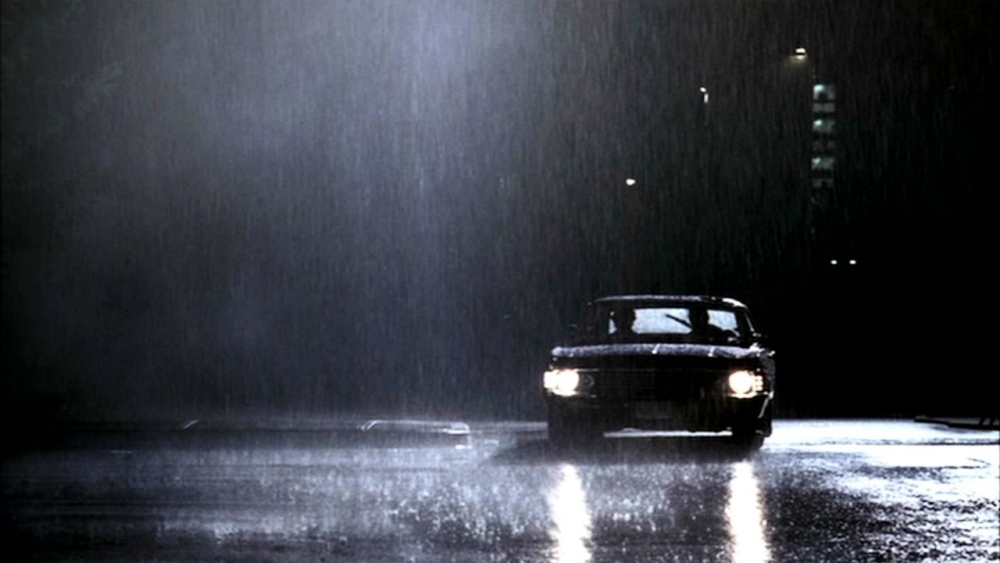 cheryl42
WFB Member
Accepted Answer Pending Moderation
0
Votes
Undo
I can't figure out why my pictures sometimes will post and then they disappear. I'll try this one remember when the car was almost this?

cheryl42
WFB Member
Accepted Answer Pending Moderation
0
Votes
Undo
She has the patience of Job. Can you imagine the fights, tears, reconciliations, broments (or BM scenes), not to mention listening to the same songs over and over, bad singing, bodily functions gone awry and endless love she has witnessed over her life with the Winchesters. She really must be a magical car.

BTW Sam can't get his own car Baby would be heartbroken. This is actually my favorite. Maybe some day? It would be humorous episode for sure and she would talk some life realities to the brothers for sure. I mean, we got even ImpalaKit!Sam and it was great.

Here's why the Impala is awesome: Sam and Dean are not the first two paranormally pestered siblings to cruise in a '67 Impala.

Years ago, in 6th grade (circa 1988), I wrote a novella based around a brother and sister pair. Two years later I re-wrote it (typing it out on a Commodore 64), and this time I gave the older sibling (the brother) a car. I based the novel in 1979, and since I wasn't born until 1977 I asked my dad what would be a good car - reliable, not too flashy, but lots of cool factor. Can you guess what he said?

The only difference was that, in my book, I envisioned the car as Marina blue instead of Tuxedo black (though I don't recall if I specifically mentioned the color).

Synopsis for the story? The brother was cursed and the sister was trying to cure him, there were demons and angels battling it out for his soul, and Hard Rock/Heavy Metal music factored in (including a poignant scene with appropriate soundtrack). There was also a mysterious, aged tome detailing the nature of the curse. I shitteth thou not! I can't tell you how many times I've had to lift my jaw from the floor watching SPN!

So, you want to know what makes "Baby" (I call it "Black Sunshine"

different from other cars? The fact that '67 Impalas have been the chosen ride of supernatural siblings battling demonic evil [and listening to great music] for a couple decades! \m/ >.< \m/

You know, my hard copy of that book vanished! I've always raised an eyebrow at this show just a bit. o.6