Interview with ‘War for the Planet of the Apes’ Michael Adamthwaite (Bill the security guard - ‘The Girl with the Dungeons and Dragons Tattoo.’) 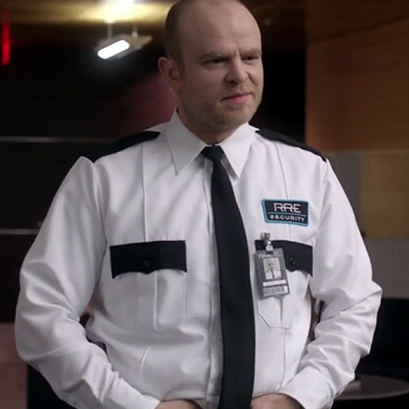 Osric also featured Lauren Tom's show Andi Mack on his Asian American Spotlight series
Other Projects
If you missed Osric's Dirk Gently's Holistic Detective Agency when it was on BBC America, you can now catch it on Hulu

You can now watch Dirk Gently on Hulu in the US!
The rest of the world has it on Netflix :) https://t.co/BTTZc2A6fX

Mark Pellegrino's (Lucifer) new film High Wire Act has been picked up for distribution in the United States.

We'll be able to see David Hayden-Jones (Mr. Ketch) in a new role

And here they are. See you 8/19. pic.twitter.com/WBZSeQXiEk

Felicia Day's (Charlie Bradbury) The Guild had it's 10th anniversary this year. The Guild is now part of the Smithsonian Institute.

Ten years ago we uploaded the first episode of @theguild. What an amazing journey! https://t.co/8sWhCk1RHu

Here's the new Station Breaks music video!
Another one of our stars is launching her music career.  Briana Buckmaster (Donna Hanscum) Launches Kickstarter for Debut Album!

The response was incredible Briana Buckmaster Surpasses Kickstarter Goal in Less Than 24 Hours!. If you want to add to the total, the Kickstarter is here.
Gil McKinney's (Henry Winchester) album is doing very well.

His album is also available on CD Baby. 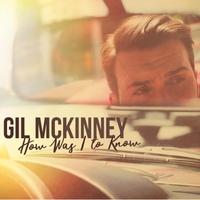 For any1 who don't kno yet, @Mark_Sheppard relaunched his merch: https://t.co/n3fJSaql5z get a chance to get them b4,here's ur chance. pic.twitter.com/Ys8wD0Kh1h

August 13th is going to be a very important day for me, here’s why… https://t.co/KApstWTIoe pic.twitter.com/272s7qsvhy

She explains it here.
Hit 'Next' for more news

Robbie's Dr. Strange and the Sorcerers Supreme was listed in Vulture's 17 Comics to Read at the Beach.
Show Tidbits
Season five was included in Hidden Remote's 7 TV season finales that were more like series finales
Screen Rant gave us Supernatural: 15 Celebrity Cameos Ranked From Worst To Best
Screen Rant also listed 15 Craziest Supernatural Fan Theories
Den of Geek told us about The Supernatural / iZombie Crossover That Could Have Been

Thanks cheryl42 for the heads up.
Conventions, Cast Appearances and Fandom

Lots of shows coming up! Hope to see you out there! (Watch the clip & visit https://t.co/YR9x6dnQfD for more info. More dates to come...) pic.twitter.com/gvnHXWss7d