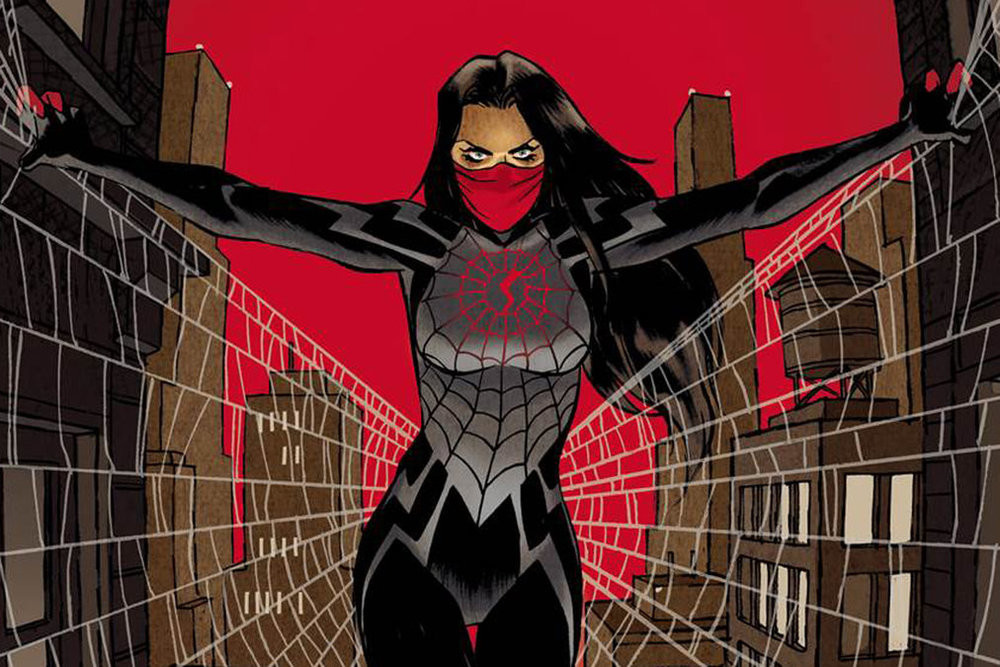 So some folks are doing my play "Wolves" in the Montreal Fringe. Preview video is dark. Nice! Catch it if you're in the great white north. ? https://t.co/1K20mMJuyR

See the trailer
Show Tidbits
Fansided ran the feature 50 Best TV Shows on Netflix: Supernatural season 12
John Winchester was included in 29 TV Characters Who Have Served Their Country
Supernatural's later seasons were included in 29 Storylines From TV Shows That Pissed Everyone Off.
Mr. Ketch is included in Malice Corp's The Most Hated/Loved CW Villain from the 2017 season.
Hells-half-acre has published her timeline for season 12.

Having some 'Fun(ko)' with a life-sized Sam & Dean on the WB studio lot ;) #Supernatural #SPNFamily pic.twitter.com/MGAP7T73r3

Get your tickets NOW for Grammy award winner @rickspringfield live in the Island Event Center on July 13! https://t.co/ep2BatHUAb pic.twitter.com/gzp9IGS1w4

Lazarus London will be held at the roadhouse-esque Star of Kings right around the corner from Kings Cross, St. Pancras.

We are also planning a casual meetup on Sunday 22nd in Camden as part of Lazarus London – more info on this to come!

Dress up as your favourite characters and show off your costumes at our events!  Whether it’s a budget closet cosplay or a painstakingly thought out piece of art with giant, unfolding angels wings, we want to see them all!  We’ll be holding a cosplay competition with some great prizes on the cards, so get creating!

You can still purchase Live Streaming tickets for panels from the Phoenix Creation Convention. 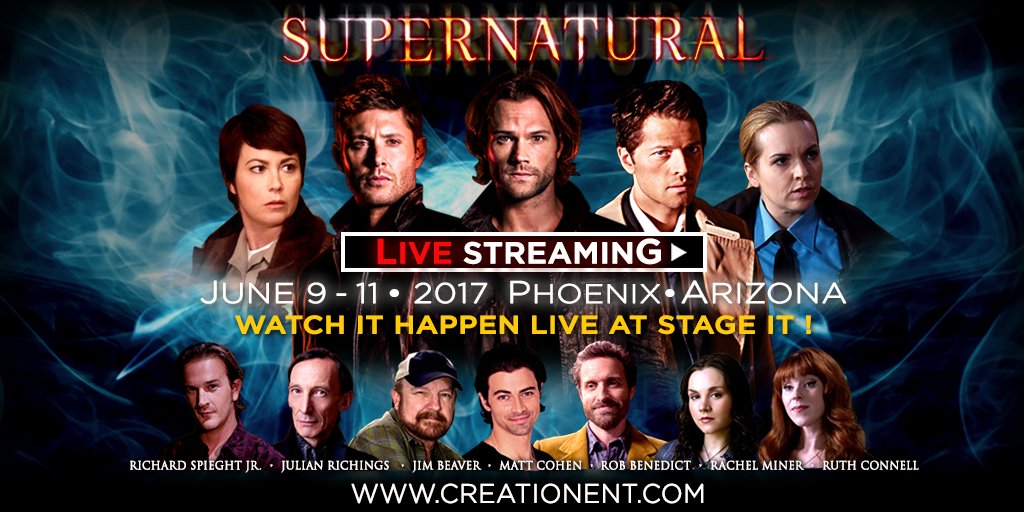 MovieTVTechGeeks is planning to get through Hellatus by posting interviews with fans who have been affected by Supernatural. First up Jodi Zulueta talks Eldwenne and how ‘Supernatural’ changed her life 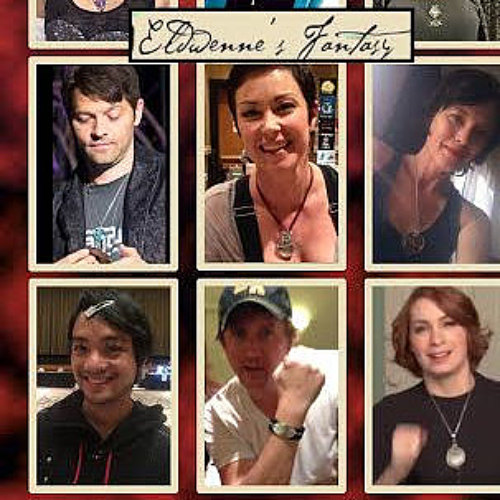