View Comments
Page 1 of 2
Supernatural in the news this week!
Catching Up With Current and Former Cast and Crew
Interviews
Matt Visser (Justin the werewolf)  talks ‘Supernatural’ and werewolf ladies drinking free 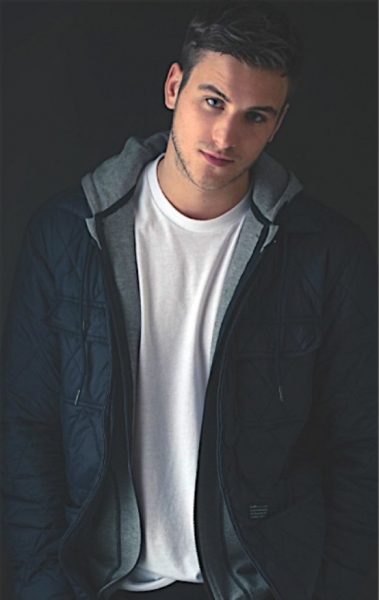