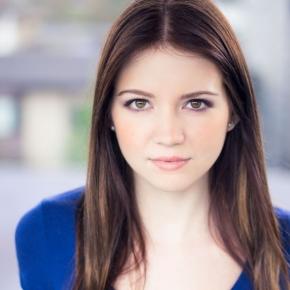 Theo Devaney on his ‘Supernatural’ father Crowley and Gavin MacLeod 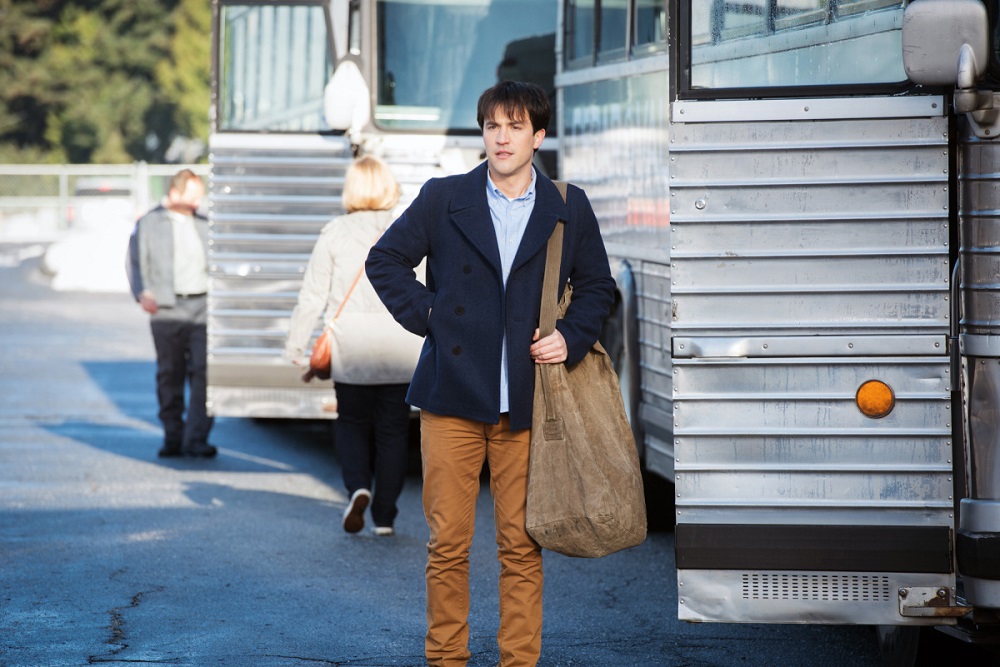 Richard Speight Jr.  (The Trickster/Gabriel) talks ‘Supernatural’ behind the scenes
How They Met: Performers Lisa Berry (Billie the Reaper) and Dion Johnstone on long-distance love Er... may be on the @MacGyverCBS Finale April 14... May be playing a familial character...

Jim Beaver Returns as George Darling in "The New Adventures of Peter and Wendy"
Emily Swallow's film Games That We Play is coming to Albuquerque
All Things Misha Collins
Misha responded to Congress voting to allow broadband and other telecommunication services to sell information about their customers
Misha also delivered a social media marketing lecture at Western Washington University
Endure 4 Kindness 2017 is April 1-2! Misha is doing his part by taking a biking adventure tour to raise mone
Finally, Misha is starting on GISHWHES as he is holding contests to select the mascot for the 2017 campaign. Rounds one and two are over and those winners will compete for the honor of becoming mascot!

Join me in supporting New Leash on Life by persisting (like a motherfucker). #Persist https://t.co/fehMdiE3nQ pic.twitter.com/l9AUmSnJlA 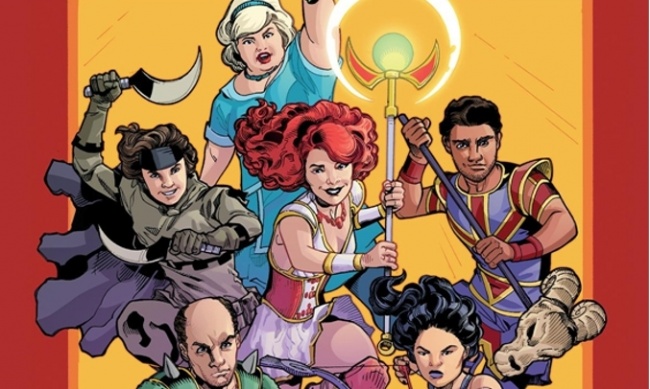 NerdyGirlExpress tells us Samantha Smith brings intensity as Mary Winchester on #Supernatural
In addition to his exciting baby news, Jared Padalecki was covered in other media this week.
Jared Padalecki: A Badass on the Screen, but a Hero in Real Life
We love that "Supernatural" actor Jared Padalecki's son is a fan of painting his nails
PopSugar covered both Jared and Jensen in 23 GIFs of Jensen Ackles and Jared Padalecki That Will Make You Supernaturally Happy.
Celebrity Baby Scoop told us how Jensen also shared this sweet picture of his kids.

Hit 'Next' For More News
back to top