View Comments
Page 1 of 2
Supernatural around the web this week!
Catching Up With Current  and Former Cast Members
Interviews
Jerry Trimble Brings Ramiel to Life on Supernatural 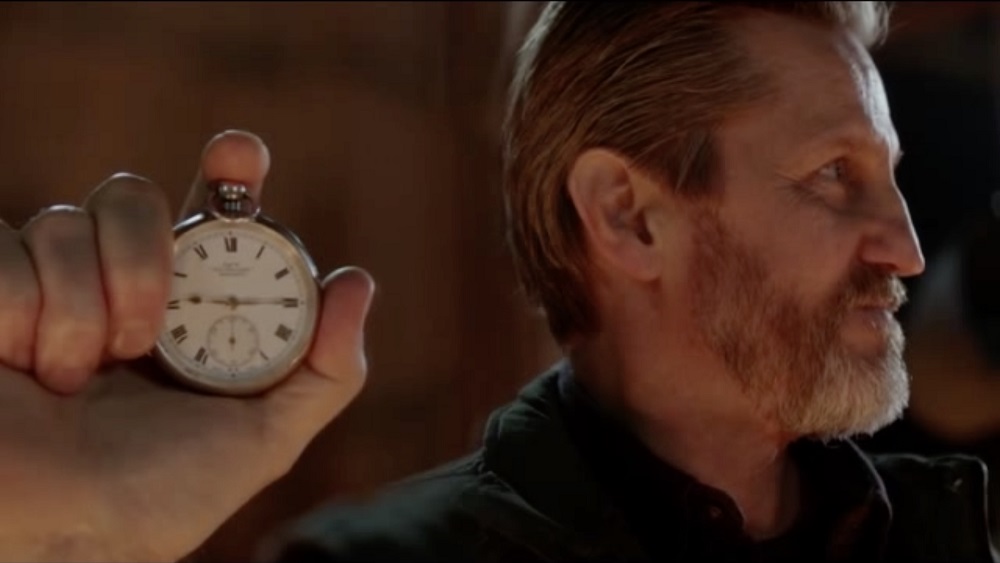 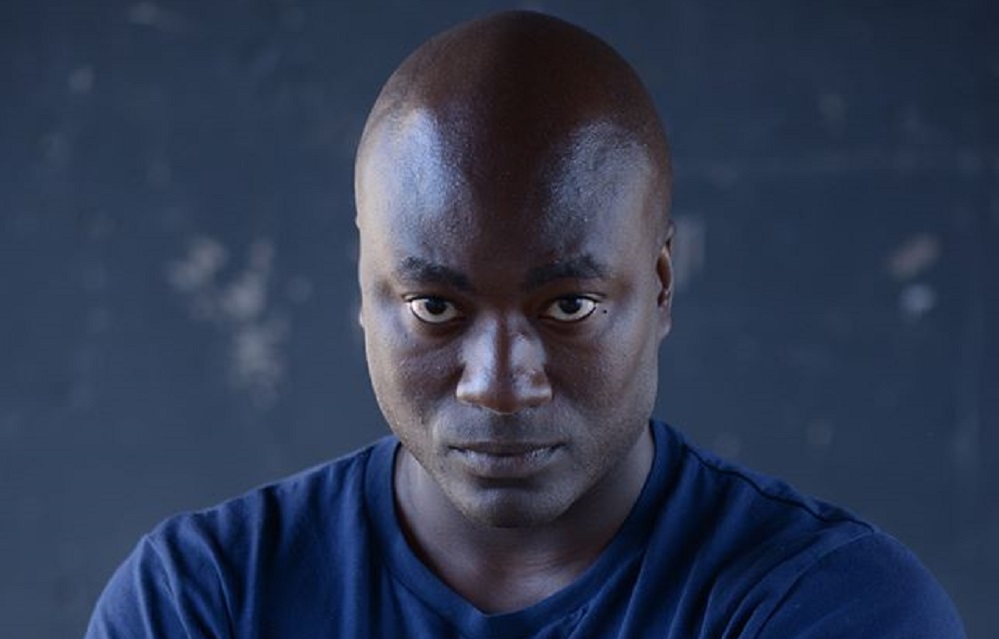 Kathryn Newton (Claire Novak) had an interview with Young Hollywood.

The Ginia show sat down with Rob Benedict (God/Chuck) I hope everyone binges S2 of @HandofGodAmazon . we all worked very hard on it!! episode 5 is my personal fave go find out why. pic.twitter.com/Pql3hhEseD

Adam Rose's (Aaron Bass) pilot for Budding Prospects is now available on Amazon. We can vote for this to receive a full season order.

Voila! Here's a look at me and @pattonoswalt in the #MST3K revival! Evil!!! Check all new episodes out April 14th exclusively on @Netflix! pic.twitter.com/uW344YvXAn

Travis Aaron Wade (Cole) received a message from a fan An overdue apology to TAW https://t.co/HNQlRgtTV7

Found this from a year ago. She thinks we're just having fun but I'm secretly teaching her some classic WWE moves. #fbf #fatherfriday

Hit "Next' For More News
back to top