View Comments
Supernatural in the news this week.
Catching Up With Current and Former Cast Members
Interviews
Lindsay Winch (Elka the waitress - Regarding Dean) talks ‘Supernatural’ and blowing steam with Dean Winchester 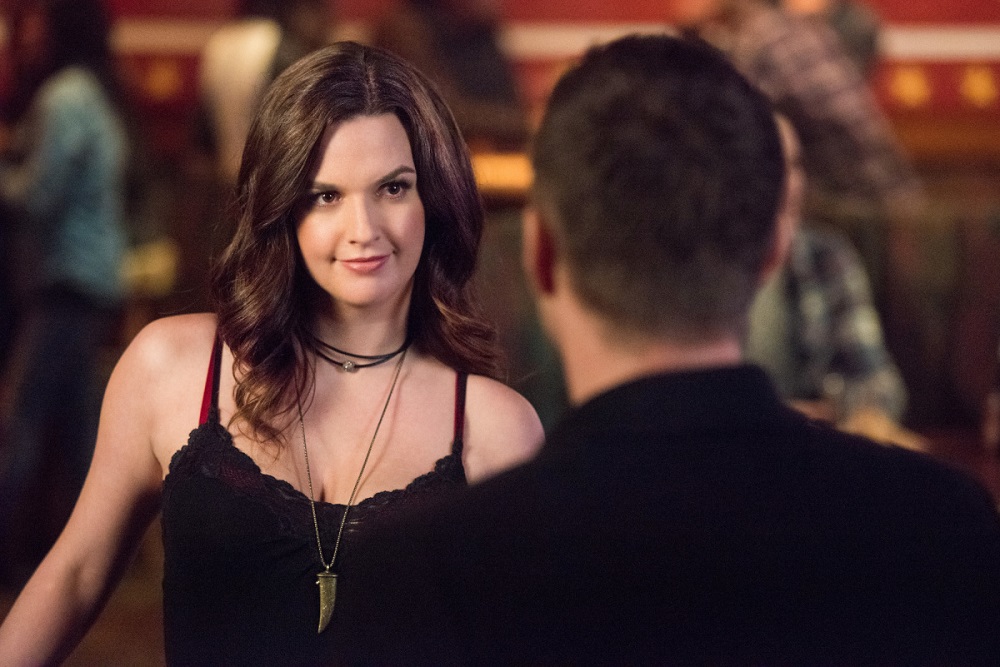 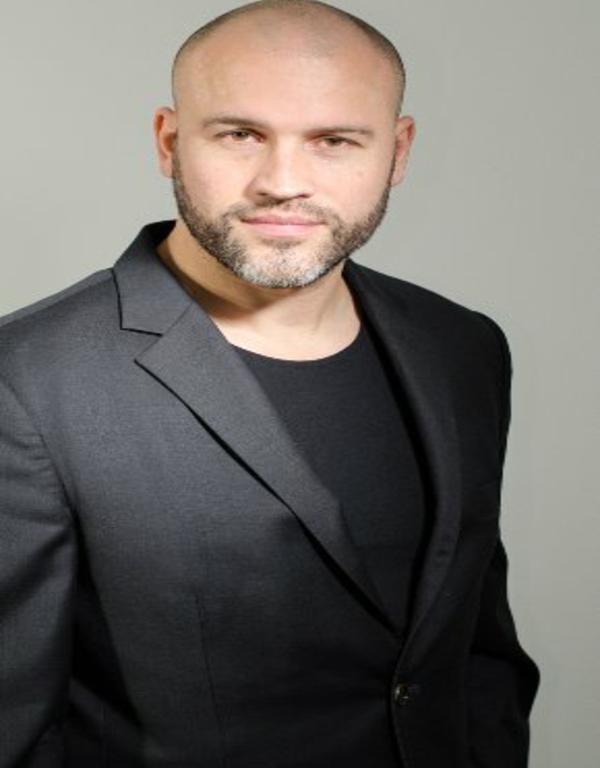 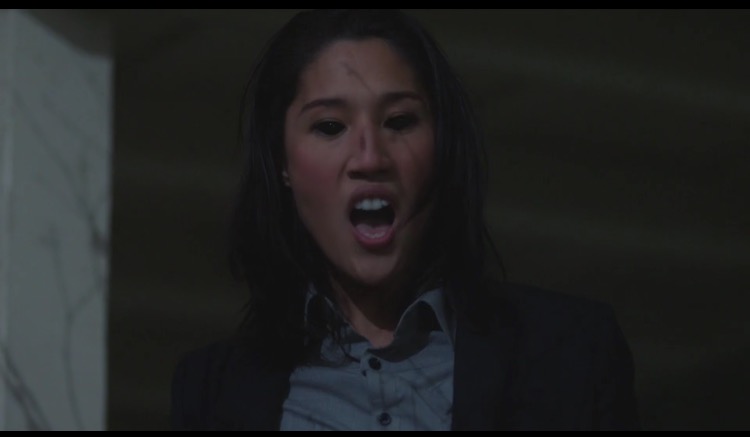 Ruth Connell shares how ‘Supernatural’ has changed her life

Kathryn Newton (Claire Novak) was on many outlets this week in conjunction with her new show Big, Little Lies, which is scheduled for one season only. The Surprising Perk of Playing Reese Witherspoon's Daughter on TV Big Little Lies star Kathryn Newton on her killer co-stars—and their very practical advice.
"Big Little Lies" Star Kathryn Newton on Acting, Fashion, Golf, and How Not to Be a Sore Loser
Aldis Hodge (Jake - AHBL and AHBL2) On Octavia Spencer's 'Hidden Figures' Oscar Nomination: 'She Better Get It!'.
Aldis Hodge on Fashion, Watches and Working With the Ladies of ‘Hidden Figures’ Hit 'NEXT' for more news @jarpad @JensenAckles #SPNFamily
coming Friday! and watch out for yours truly https://t.co/Vtk681GepV

Tim will also be a guest on Angie Tribeca this season.
Fans in Germany will finally be able to see him in Galavant starting March 2.

Watch the Devil in the Dark trailer: https://t.co/Ix0avVqhcX

New Leash on Life, USA from Doug Z on Vimeo.

The campaign is here on Creation Stands.
We have some follow up on two of Misha's projects

Ruth Connell will be visiting Calgary

Really delighted to be a part of @calgaryexpo! See ya'll soon #Calgary! ? Rx ps can I too get a photo op with JR please? ❤️ https://t.co/TWezpwp02f 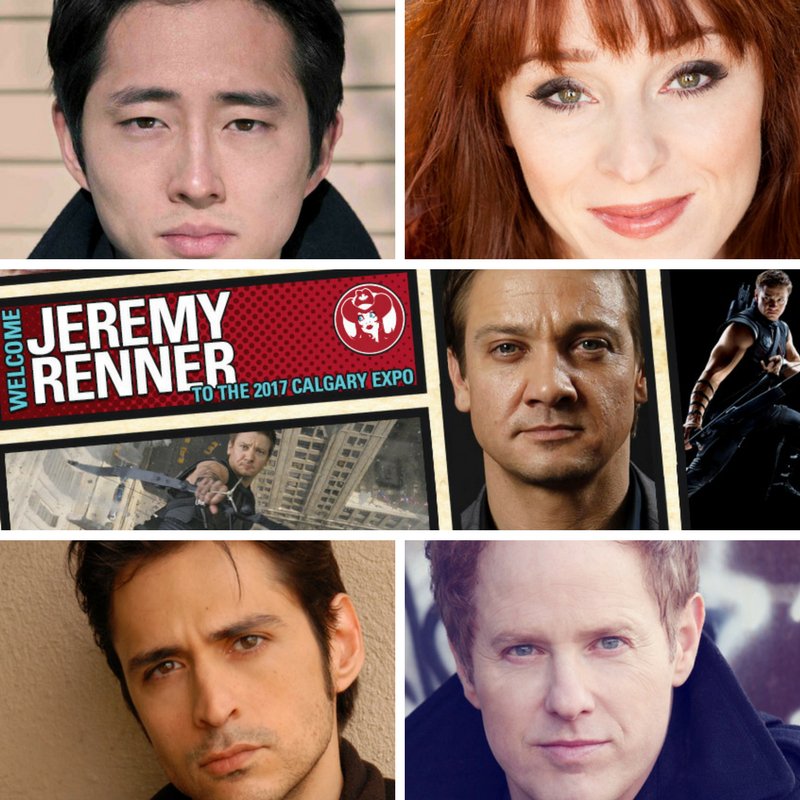 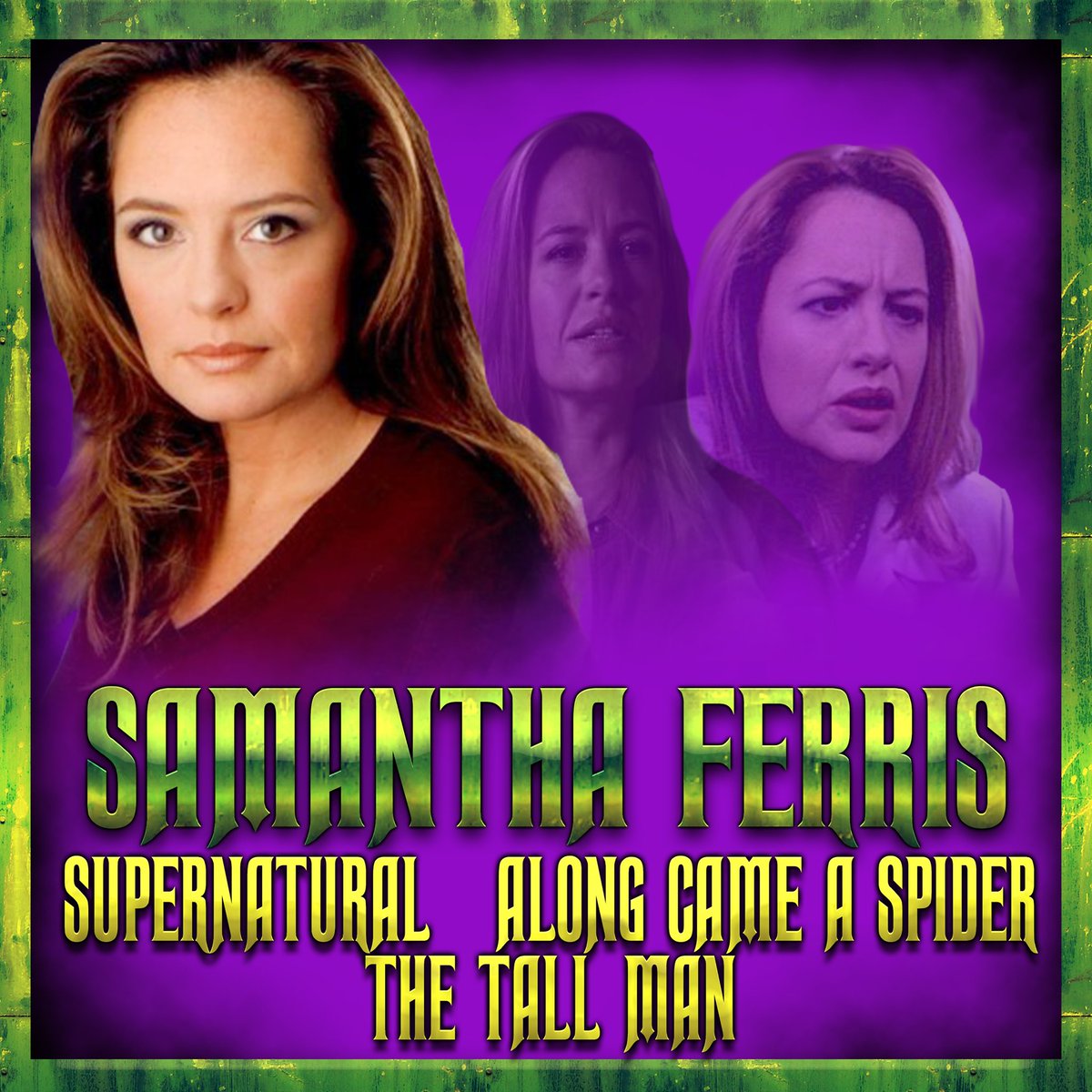 Fangasm spent time Catching Up On Cons: Supernatural Jacksonville 2017.
back to top