View Comments
Page 2 of 2
Catching Up with Our Former Writers
Vulture interviewed Showrunners Shawn Ryan and Eric Kripke on Timeless, the Perils of History, and How Their Series Is Like The X-Files.
Robbie Thompson's Comics were in the news this week.
Smooth as Silk: Irene Strychalski discusses working with Robbie Thompson to bring Silk into the Clone Conspiracy!.
Io9 wrote about Robbie introducing Ghost Rider in Doctor Strange and the Sorcerers Supreme in The Newest Ghost Rider Is a 19th-Century Badass.
Book Riot listed Robbie's Spidey, Vol. 1: First Day as one of the Best Comics of 2016. 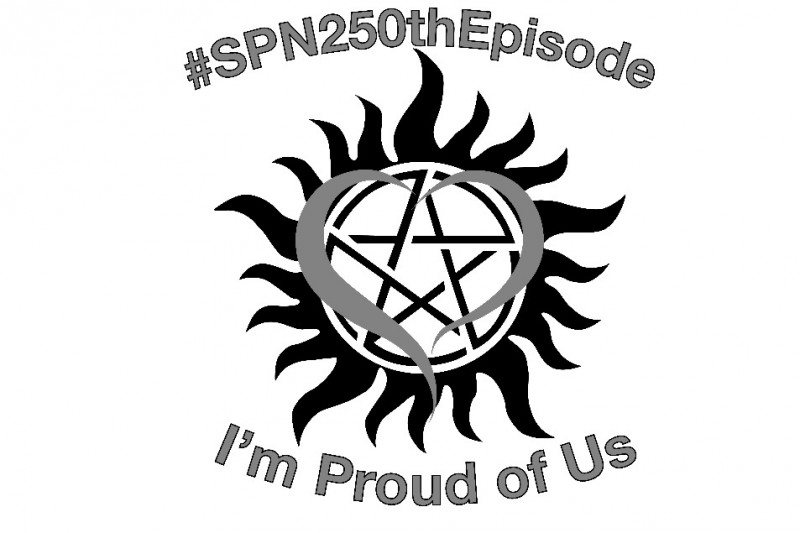