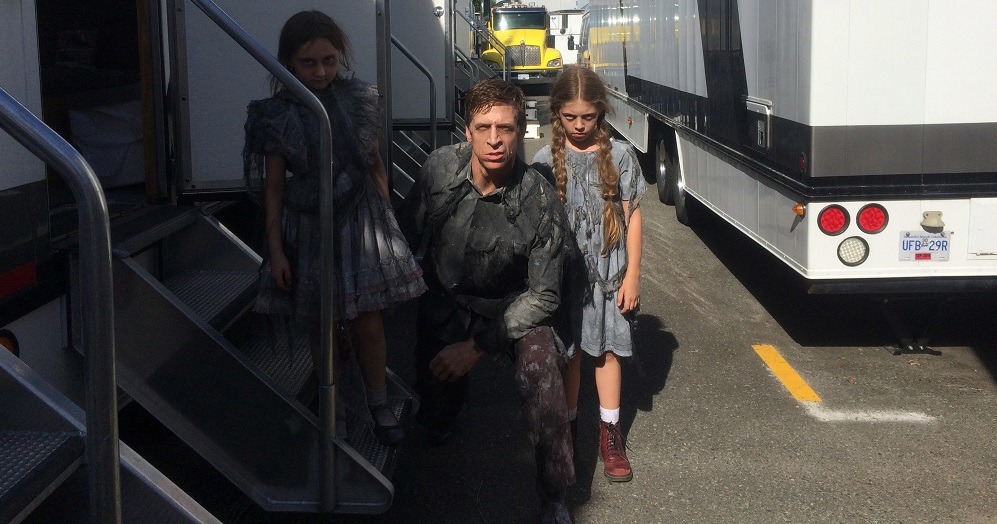 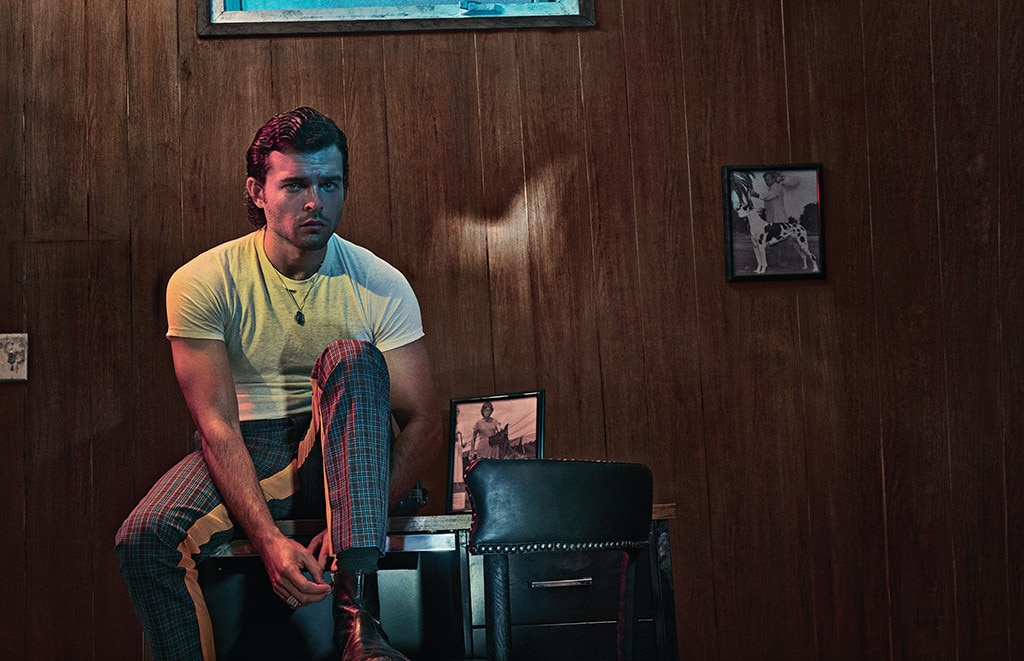 For those of you who missed my Hallmark movie"Hearts of Spring"here is a little clip of me being naughty! #hallmark #hearties #hallmarkmovie pic.twitter.com/IvRrJJSFjH

Louden Swain is starting the promotion of their new album as they Begin #MusicMondays.

The band Louden Swain will be doing a worldwide release of their new 12-track album called “No Time Like The Present” on January 13, 2017. The first single “Amazing” (available on iTunes) has had a very positive reception. It is a sublimely melodic song that through its lyrics illustrates the power of redemption from self-destruction when one is saved with love and grace.

Sebastian Roche has been in the news this week
Sebastian Roché on Why ‘Young Pope’ Might ‘Create A Little Controversy’.

Matt Cohen (Young John) and Richard Speight, Jr. (The Trickster/Garbriel) play Harry Houdini and Teddy Rosevelt in this promotion for Adam Glass' comic Rough Riders.
Richard and Rob Benedict have also been working on their series Kings of Con. They recorded a video for all their followers, updating the status of the project and doing interviews.
Mid-day.com interviews Jim Beaver aka Bobby Singer from 'Supernatural' [when he was] in town for Mumbai Comic Con.
EOnline gives ua a Friendly Reminder: Jeffrey Dean Morgan Co-Owns a Candy Shop With Paul Rudd.
Jeff and Jensen Ackles Tweeted each other about Lucille, Jeff's weapon on The Walking Dead.

You can find more of the Tweet battle here.
Jared and Jensen appeared at Entertainment Weekly's EPopFest
Wine Spectator reports 'Supernatural' Star Jared Padalecki Joins Forces with Superhero Vintner.
NetNanny included Jared in their 7 Celebrities You Want Your Child to Follow on Social Media. Thanks to SpnUk for the heads up.
Catching Up with Current and Former Writers
Robbie Thompson has been buys promoting his new comic, which is getting great reviews


Show Tidbits
As usual, there lists about Supernatural and its characters.
ScreenerTV tells us Crowley & Castiel are the ‘Supernatural’ buddy cop duo you’ve been waiting for.
When contemplating the end of the series Supernatural Stars Jared Padalecki, Jensen Ackles: 'It Would Be an Honor' If Eric Kripke Returned for Series Finale.

EW sat down with Jensen Ackles, Jared Padalecki [to] discuss the effects of Mary's decision. You can vote for Sam and Dean for

Thanks SPNUK for the tip
Concerts, Conventions and Fan Meetups
Coming to a convention near you!

Ty Olsson (@TyOlsson) is going to @DreamsCONEurope in #Frankfurt come on out June, 2nd to 4th, 2017 pic.twitter.com/ijUqISKRCU In case you missed the convention.

Rocksalt Events are extremely excited to present Lazarus Manchester, the first in a series of fan events based on that one cult show about the supernatural that we plan to take on tour across the UK!  Find out more about Lazarus here.  Tickets are available for purchase here.  They’re limited, so get in there quick, but PLEASE read the FAQ before purchasing!

We are extremely excited to announce our very first fan event, Lazarus Manchester! Check out https://t.co/Kx8TpzQOgu for info & tickets! pic.twitter.com/KZRa8Ld6OD