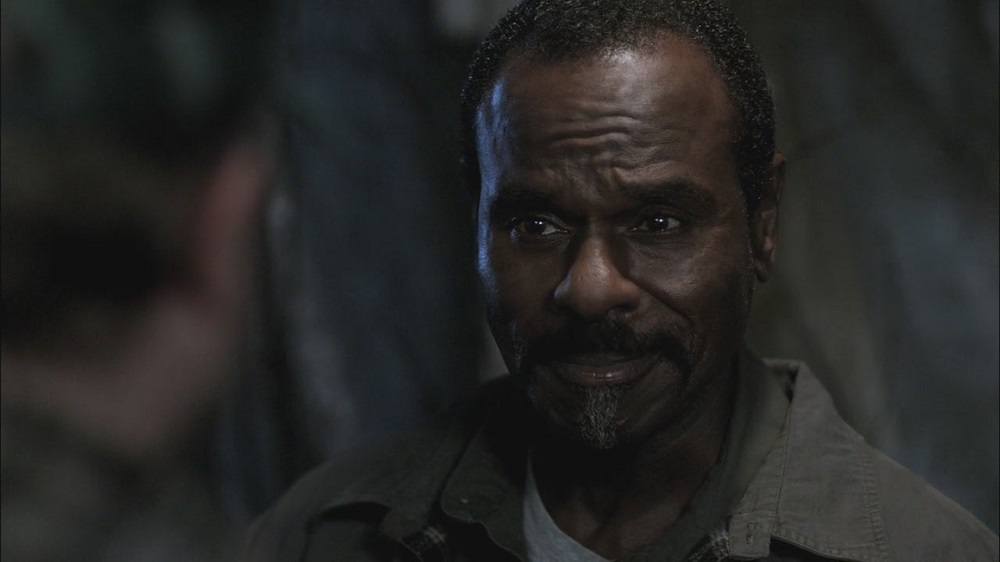 WOOHOO! I'll be at the @dutchcomiccon in December. Haven't been to Europe in ages...who knows when I'll be back?!?? pic.twitter.com/NlliTwbwjm

Empty shelves at the @VanFoodBank. But we're going to help change that on October 16th! Food drive details soon! pic.twitter.com/HrpWEJvgE1

Emily Swallow (Amara) has a role in a new play

Super stoked to be a part of the development of this smart, witty, provocative play with some super talented playmates! https://t.co/ralzrNzzT2

@feliciaday was on the latest @NightValeRadio !!! Be still my heart pic.twitter.com/otIN18z1D9

Guys I do a voice in the new @MasqueradaGame, along with @ashly_burch and @matthewmercer and more. It's a fun tactical RPG so check it out!

Felicia released another in her Vaginal Fantasies series.
As we get closer to the release of Kings of Con, Richard Speight, Jr (Gabriel/The Trickster) and Rob Benedict (Chuck/God) have been very active. From the guys themselves

Celeb Mix is running a series on  Actors 101. They have profiled Jensen Ackles, Jared Padalecki, Misha Collins, Genevive Padalecki and Danneel Harris Ackles.
Jared appears in this Gilmore Girls featurette
Dakota60 tipped us off to Jared and Jensen participating in this reading of The Raven for the charity Astor Services
Jared and Jensen took part in Honoring The Nerd Machine at the 2016 Smile Gala.
Jensen was listed in Salaries of TV’s Top Talent Revealed.  (Even though only Jensen was listed, we're fairly sure that Jared makes the same amount per episode.)
Hit 'Next' for more Bits and Pieces
back to top