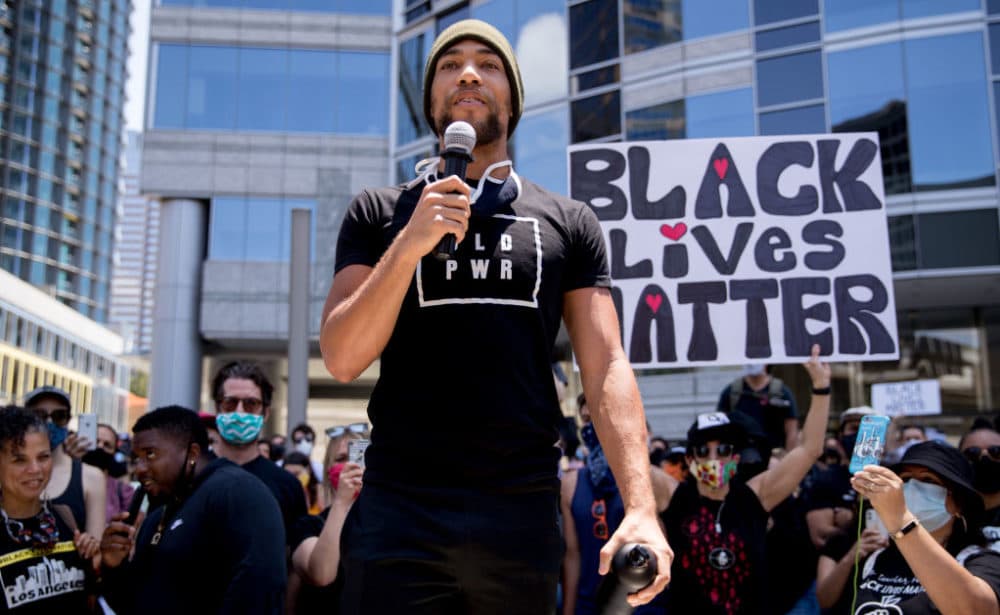 Ruth Connell was featured in 71 Magazine

In anticipation of our Style Issue (coming soon!), we’re celebrating amazing women from issues past & present who not only own their craft, but also support other amazing women. Next up: actress & producer @RuthieConnell: https://t.co/oVhBVBJ5jg (?: @FarrahAviva) pic.twitter.com/i1iDk2Ev8Y

Other Projects
Sterling K. Brown: The trying issues of 2020 will be key to 'This Is Us' Season 5 The French site Melty interviewed Jared Padalecki about his new show Walker, Texas Ranger. For those of us who don't read French, a translations was provided by @StabGigi

Jared Padalecki on how he plans to tackle the character of Cordell Walker! #walker

Standing with our girl @SamSmithTweets. Please consider purchasing this tee and supporting her fight (along with so many others) against breast cancer. We love you! #RISE https://t.co/lyiqPo1Clc pic.twitter.com/PdTk95j4sh When the Wesker kids move to New Raccoon City, the secrets they uncover might just be the end of everything. Resident Evil, a new live action series based on Capcom’s legendary survival horror franchise, is coming to Netflix. pic.twitter.com/XWh5XYxklD

The Boys showrunner (Eric Kripke) reveals how COVID-19 could affect season 3, from plot to guest stars Show Tidbits
Behind the Scenes of The Last Season of Supernatural with Director Richard Speight, Jr. (Gabriel/Lokii)

Jensen and Jared both posted emotional messages about beginning to film their last episode ever of Supernatural.

As I head out to the first day on my LAST season finale, I can’t help but be incredibly grateful for all that #Supernatural and the #SPNFamily mean to me. It’s been an incredible journey, to say the least. I, for one, am hoping that #SupernaturalNeverDies

Sign-ups for this year's

spn_j2_xmas! Exchanges are open! Please share the love and invite your friends with our promo banners below! We have two Supernatural stars lined up for the Auckland Armageddon Expo! We’re really excited to be hosting the wonderful @dicksp8jr and @feliciaday who will join us for live virtual panels on Monday October 26th! pic.twitter.com/CgP1xyola7

VIRTUALLY MEDITATE WITH LISA BERRY
LISA BERRY
Sep 19 - 11:00 AM - 60 Min Show - Pay What You Can
Want to see more previous news? Checkout all my articles here.
Previous spoilers are on the Spoiler Page.
back to top