View Comments
Supernatural in the news this week.
Catching Up with Current and Former Cast Members
Interviews
Misha Collins was interviewed by WholeMamas in Episode #167: Raising Adventurous Eaters with Misha and Vicki Collins 
Catching Up With Current and Former BTS Personnel
New in Marvel Unlimited: Join the Bounty Hunters' Guild with Beilert Valance of ‘Target Vader’ [by Robbie Thompson] 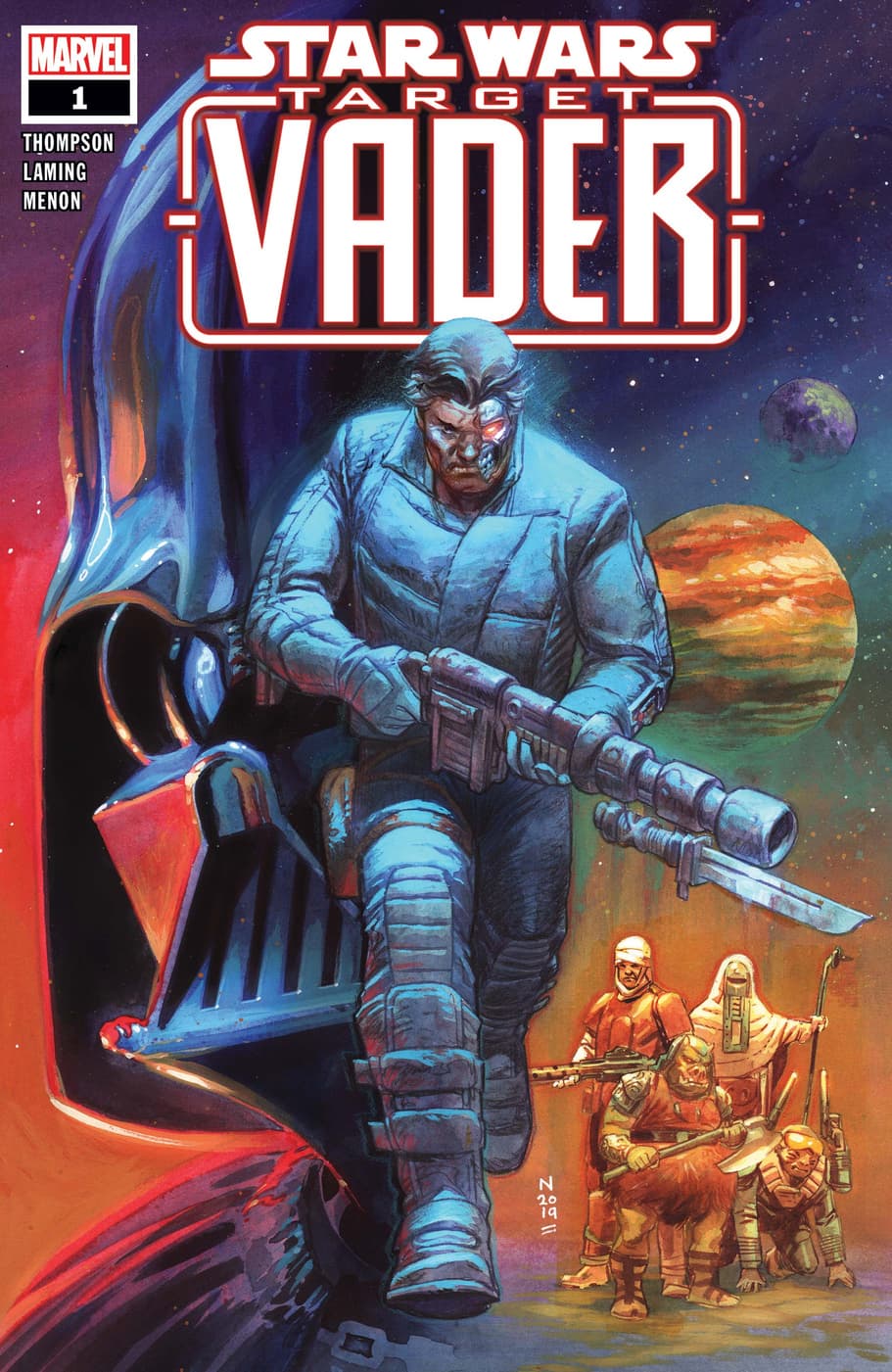 [Sera Gamble's] "You" Has Been Renewed For A Third Season, And This Is How The Co-Creator Wants It To End
‘Magicians,’ ‘You’ creator Sera Gamble on adapting beloved books
Sera Gamble also talked on the Keep It Podcast "A J. Lo Down Dirty Shame" (with Sera Gamble)
Fans can meet Sera Gamble at PopCon in the San Antonio Public Library.
Eric Kripke will be at this year's Paley Fest in the panel for his show The Boys.

Well we got our usual one dump a year of snow. It’ll rain tonight and be gone tomorrow. #slushy . Btw if anyone’s interested in the #spnfamily #spn I’m selling these two trailers that dudes y’all know have be using for awhile. If you’re truly interested dm me here ?? The trailers are a private company sale and will be available after the show is wrapped. Just getting our ducks in a row here thx

She’s an actor, writer, innovator, creator, and the reigning queen of geekdom. She steals hearts whether she’s playing a vamp slaying Potential in Buffy or the lesbian IT nerd who always saved the day in Supernatural. Please welcome the multi-talented and iconic @feliciaday! pic.twitter.com/7HmH1LqGQR

Come see the @VTTSofficial crew LIVE in SF on Jan 26th! 7:30! We will make things up in an amusing way! Get tix at https://t.co/xNv7nlbxXF!!! pic.twitter.com/dtodWzMc6U

goooodmorning! straight outta bed and playing thru new songs for my upcoming shows. i’m playing at City Vineyard in NYC Saturday Feb 1, and honored to be returning to the Bluebird here in Nashville next Tuesday Jan 21 - thank you @sesac! i know the bluebird is sold out (when isn’t it?!) but there are usually some last minute tickets at the door. if you want tickets to my @cityvineyard show - there are still some left! go to the link in my bio or to the City Vineyard website to snag yours. (this song is called Lie, or Lie to Me - it’s written with @thejayknowles and i can’t wait to share it for the very first time at @bluebirdcafetn!)