View Comments
Page 1 of 2
Supernatural in the news this week.
Catching Up with Current and Former Cast Members
Interviews
Misha Collins was interviewed by WholeMamas in Episode #167: Raising Adventurous Eaters with Misha and Vicki Collins 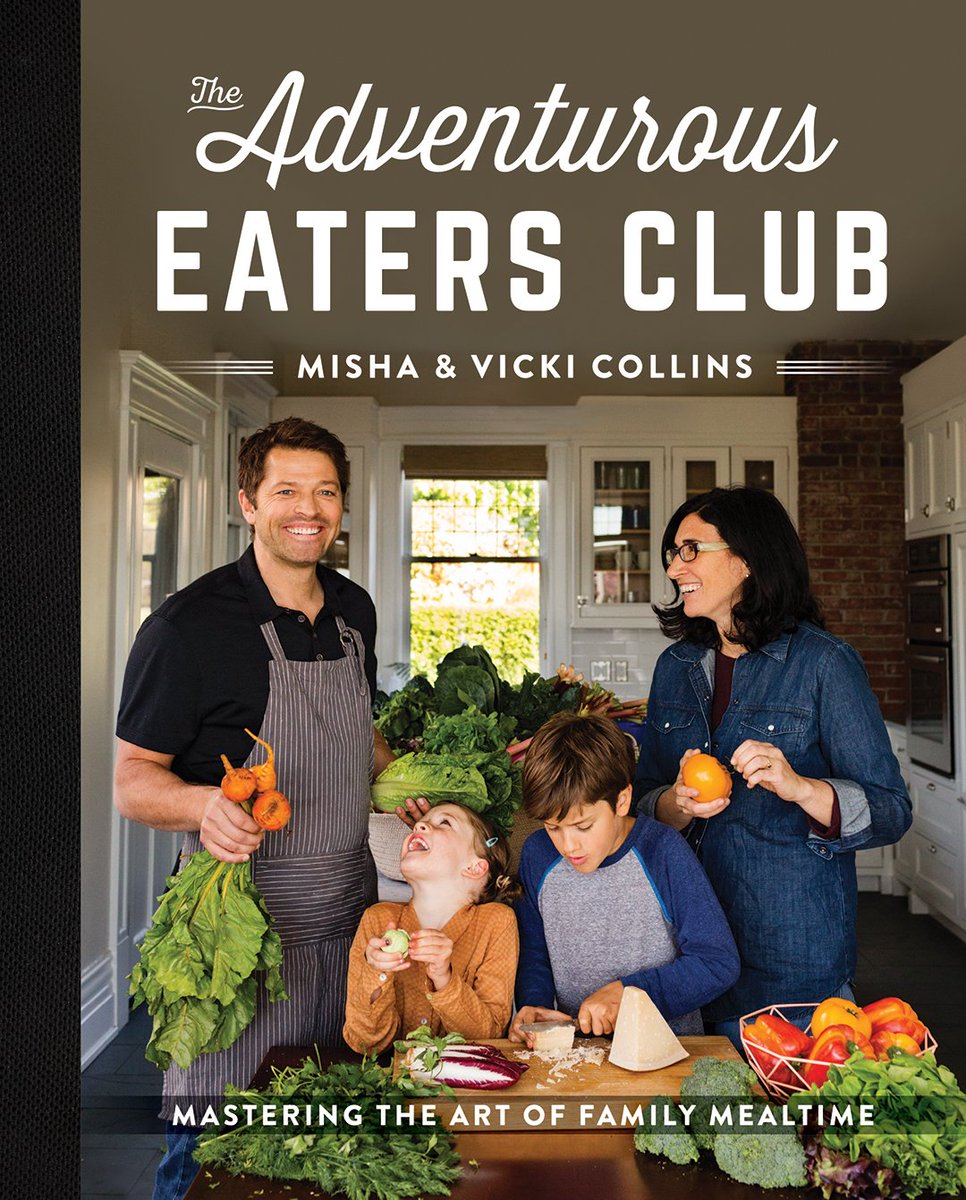