View Comments
Page 1 of 2
Supernatural in the news this week.
Catching Up with Current and Former Cast Members
Interviews
On the Scene: “Clemency” NYC Screening with Alfre Woodard, Aldis Hodge (Jake), Chinonye Chukwu and more
Aldis Hodge talks playing a death row inmate in “Clemency” and his 30-year pursuit of being seen as a leading man: Hollywood’s “idea of black is so far off from what the truth is.”

Shoshanna Stern (Eileen Leahy) was interviewed on the Holiday edition of Scriptnotes podcast. Colin does have another project in the works. Even More Travel the “50 States of Fright” with Sam Raimi and Quibi
‘Firefly Lane’: Patrick Sabongui & Brendan Taylor (Deputy Doug Stover) To Recur On Netflix Drama Series 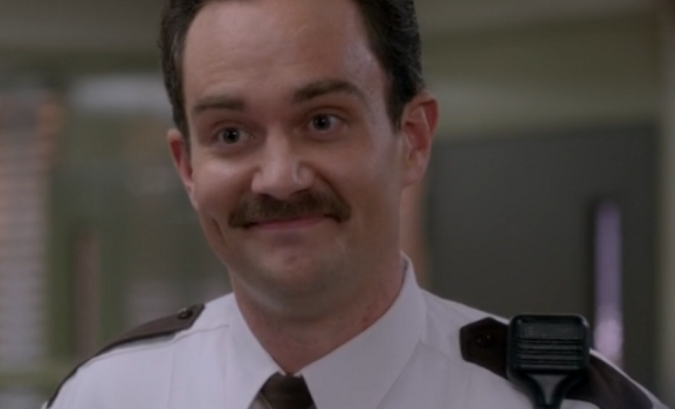 Briana Buckmaster (Donna Hanscum) has a new single out.

Today we put out the (surprise!) last single of the year for Caroline County Record Company, and I couldn’t be happier about how it’s doing! Head to whatever platform you prefer and search for Briana Buckmaster & Billy Moran’s “Carry on Wayward Son” Story... Earlier this year I had the pleasure of putting together a little tour with some friends of mine and it was affectionately dubbed the PB&J tour. Billy and Bri brought a great cover of a familiar tune and it really resonated with the fans. When we got back they asked me to produce it for them as a single. We all collaborated to take the awesome version they had, add a few bells and whistles, & make this unique version that folks really seem to be digging!!

.@VancityReynolds has officially made 6 Underground available on Netflix. Enjoy the Bayhem. pic.twitter.com/GcrZnLF6D0


Julie McNiven (Anna Milton) will be in the Lifetime movie A Date By Christmas Eve. 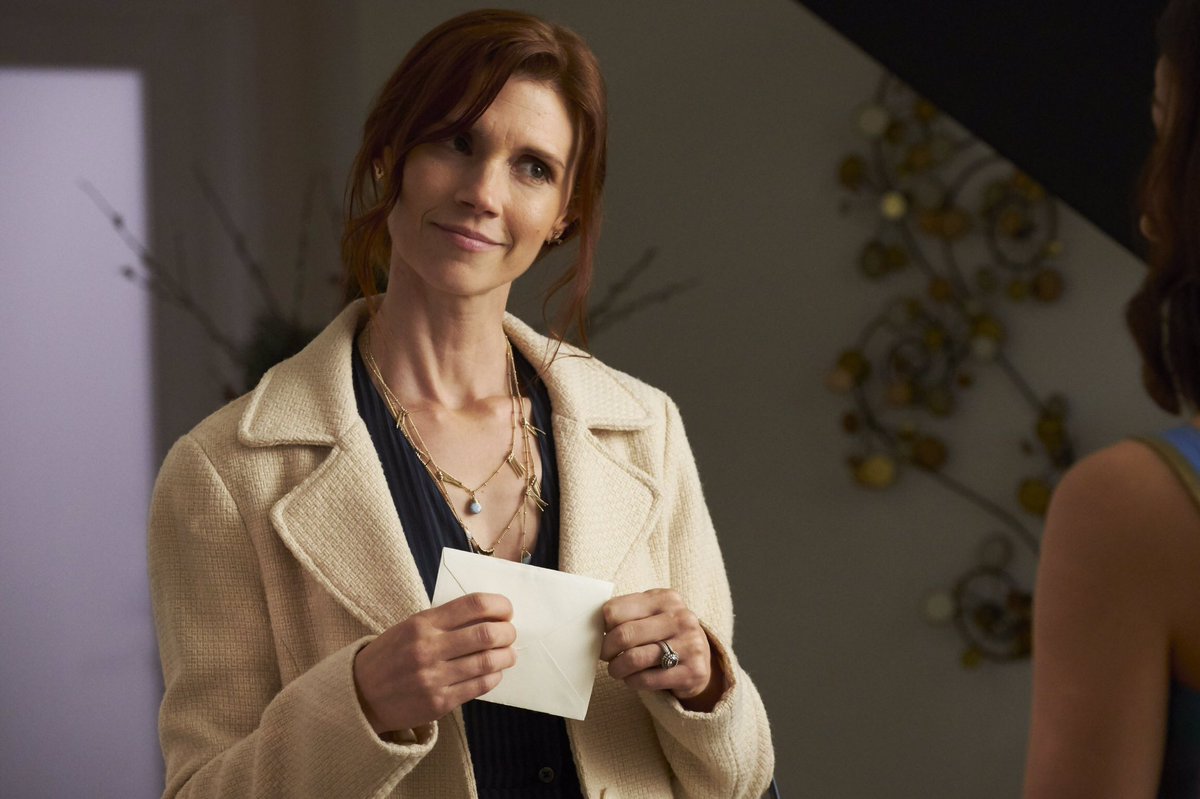 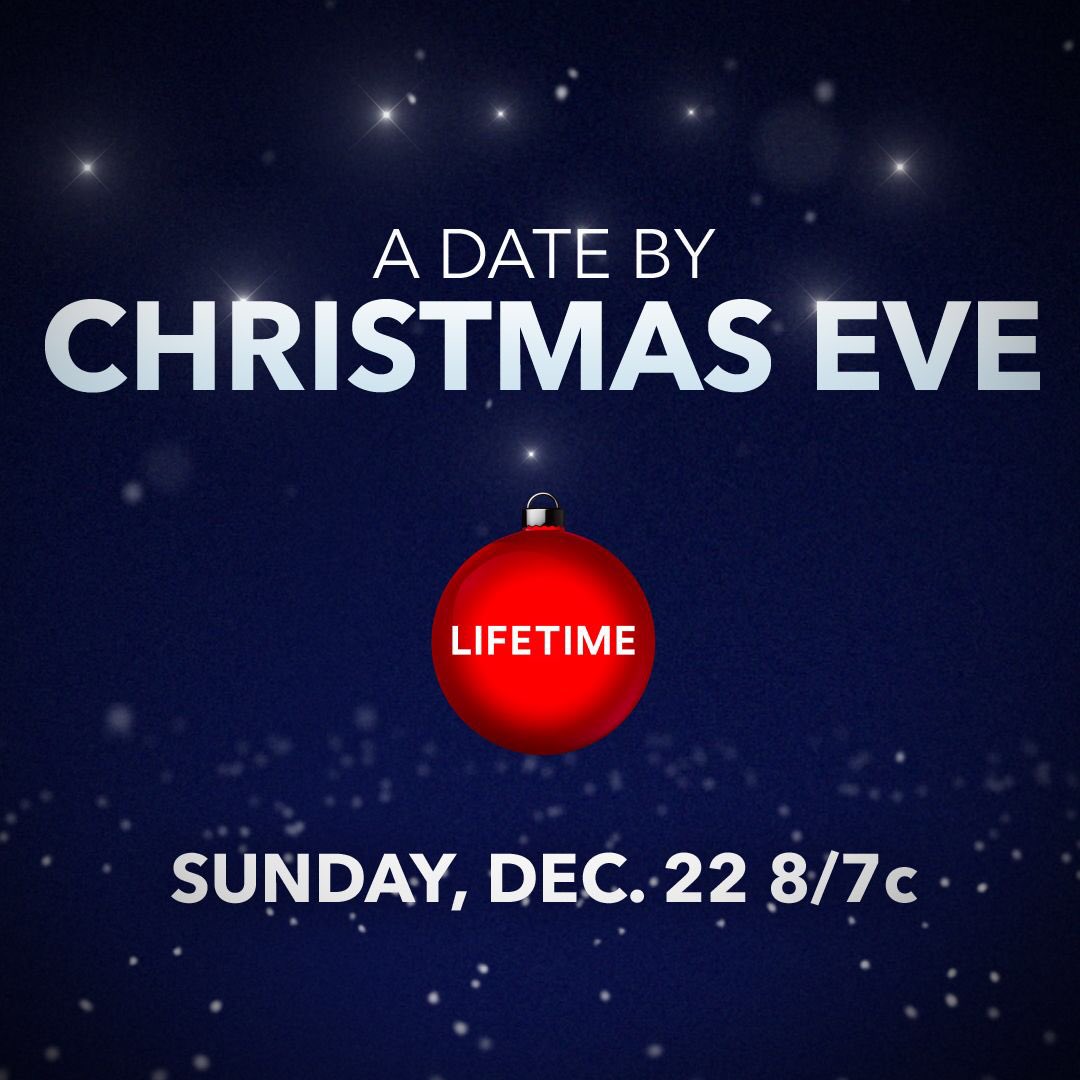 Wow!!! $283,345.50 donation from Reel Thanksgiving!! Thank you @cw_spn for coming by this morning to London Drugs Food Bank Friday for @VanFoodBank #FBFKiSSRADiO pic.twitter.com/chF4KTxkyF

Had the high privilege of singing alongside the cast of #Galavant last night @Skirball_LA at an event honoring the legendary @AIMenken with a #SCL Lifetime Achievement Award. It was like a dream. @KarenDavid @Omundson @MalloryJansen @Luke_Turner ? by Jacky Sallow pic.twitter.com/rqdSmrrj0v

Congratulations to Shoshannah Stern on her OJAI Shorts audience award win for her episode on season 2 of This Close.

I had my first anxiety attack while filming “No Place Like Home” in S2 of #ThisClose. It was the first episode I’d ever written by myself & was also Kate’s stand-alone episode. It just won the audience award at @ojaishorts. Maybe sometimes there’s a reason why things are hard? ? pic.twitter.com/3ToExeX8L7