View Comments
Supernatural in the news this week.
Catching Up with Current and Former Cast Members
Interviews
Jeffrey Dean Morgan (John Winchester) was a guest on Conan this week.
Interview: Felicia Day (Charlie Bradbury) Wants to Help You Embrace Your Weird

We are SO happy for our friend @OsricChau who has been cast as RYAN CHOI aka another version of ATOM and will recur on @TheCW's #Arrowverse's upcoming Crisis on Infinite Earths 5-part crossover! Congrats, Osric!https://t.co/eEwoywrwKq

Organizations like @CAPEUSA paved the way for characters like Ryan Choi to exist. Please follow them, support them, they are incredible and they’ve changed my life more than once ?❤️ https://t.co/uZU5MecVtQ

There’s some history with me and Ryan Choi :)@GailSimone shares her side in this thread ❤️ https://t.co/NK2DzGNznv


Tim Omundson (Cain) will be starting his new role on the next episode of This Is Us.

#ThankfulThursday I couldn’t be more Thankful to ⁦@Dan_Fogelman⁩ For welcoming me onto his extraordinary show, ⁦@NBCThisisUs⁩ be sure and tune in next Tuesday to see #Tim2.0 climb back into the saddle pic.twitter.com/Hvrw083dEB

A new season of Tyler Johnston's (Samandriel) Letterkenny is coming to Crave in Canada and Hulu in the United States.

You can watch the new season of Letterkenny on Crave October 11th and on Hulu October 14th if you want to. https://t.co/utqofF91q8


Australian fans can also finally catch up on the series Join us Oct 4 & 6 for two screenings of DRIVEN at Oscar Qualifying @nashfilmfest 8:30pm (each night)

Followed by Q&A with Casey, Glenn, & team. This is the 50th anniversary of the Nashville Film Festival so it's destined to be a memorable event!
TICKETS:https://t.co/IAumh9Rd72 pic.twitter.com/kzvLfMQpDY

The train keeps rolling! You can see Driven at the @railstoreels film festival in Meridian, MS. Fest is Oct 18-19. Watch @dicksp8jr & @Citizen_Case do their thing onscreen at the beautiful Temple Theatre. pic.twitter.com/JWW6JMgZcu

#SPNfamily we need help. We are gearing up for our Foodbank Thanksgiving Challenge. We will be holding a #supernatural trivia/pie in the face challenge. We need easy, medium and hard #spn questions. Please send me your questions and answers and we will try and use them. pic.twitter.com/gN42TTFG7N

Five years ago when my business partner @artiebaxter and I started this company We dreamt about the day our product would land in the big box stores. That dream is now a reality. @nordstrom was at the top of our list but there was such a long road ahead of us and building this company. I have to give major props to a couple people that have made this possible . First and foremost @artiebaxter for really having a clear vision of how to get us here. I am proud to call you one of my best friends and Business partner. Our wives @thechicmamas and @sarabaxter who have always believed in us and have given @paperclip_life the motherly touch that was needed . You both stood by us even when it looked like we might not succeeed. @lukemakovic and @mike_isnot_here for keeping us on track every single day. To every single person that has supported us over the last five years thank you from the bottom of our hearts . We @paperclip_life are just getting started !!! Be a part of the change and see what one of the first recycled ocean plastic diaper bags in the world looks like @nordstrom Remember...” Clean baby, Clean ocean Clean planet!” Link in bio #Entrepreneur #Nordstrom’s #FamilyBusiness #RecycledOceanPlastic #BeAPartOfTheChange #ChangingTheGame #Paperclip #Family #DiaperBag #Cleanbaby #CleanOcean #Cleanplanet #ChangingStation #Fashion #Function #theWillow #TheBear #JoJo #Wolfpack #DadLife #Twins #Kids #America #AmericanDream #sealteam


Catching Up With Current and Former BTS Personnel
Jason Fischer's DemonX is still getting added to film festivals. Bilbao Seriesland is The International digital videomaker festival 22-27 OCT in Bilbao!

"Logic will get you from A to B. Imagination will take you everywhere." ~Albert Einstein #ThursdayWisdom

And OUR imagination has given us the opportunity to be a part of @RioWebFest 2019 as an Official Selection! Nominated for BEST VISUAL EFFECTS. ??#filmmaking #webseries pic.twitter.com/Mp7HqeHTtt

Can't wait for @NY_Comic_Con next month!

I'll be in Artist Alley -- table C-20 -- with young @StockmanNate. Hope to see y'all there! pic.twitter.com/SInidbBtkI


Jenny Klein will be going to the L.A. Comic Con.

What are you guys up to October 12 @ 12:30PM? Maybe swing by this awesome panel at LA Comic Con? pic.twitter.com/EvL7eKSee2

The second volume of my and @thebernardchang #TeenTitans collection is coming out next week from #dccomics and that it’s this cover is even more rewarding since it was my idea and I fought for it. Felt timely to me. Thanks @Alex_Antone @whatthe_shea for believing in this book. pic.twitter.com/L1OtqUPeXE


See the trailer for Heavenquest a film produced by Jeremy Adams.
Another project by Jeremy is available

Out today on digital. Had fun working on it. Huge shout out to the mad genius director Jeff Mendikow. He made a heckuva movie. pic.twitter.com/dbtMUtwpFH


Show Tidbits
10 Things You Didn't Know About The Filming Locations For Supernatural
5 Ways Supernatural Has Aged Poorly (And 5 Ways It's Timeless)
Supernatural: 10 Minor Characters That Should Make An Appearance In The Final Season
John Winchester vs Negan: Who Is Really Stronger?
Via SpnUK

Supernatural Week on the Inside of You podcast w/ Michael Rosenbaum! Starting Oct.1st. He’s going to have 4 guests from the cast, definitely Jensen and Jared but not too sure who the other two are yet. via /r/Supernatural https://t.co/qbJKAmjFfy #Supernatural #SPN

Tickets for all announced 2019 & 2020 Point of Know Return Anniversary Tour stops are on sale now!
This KANSAS musical event culminates with the album Point of Know Return performed in its entirety.
Find ticket and VIP Package links here: https://t.co/wgA35JGJ5i pic.twitter.com/qPa8icgIBG

Oh I am super, super excited about this one!! Perhaps my true spirit is finally being recognized, I mean if anyone you know is only Roleplaying a human it's me right?✨ https://t.co/UKKsKTMdtI 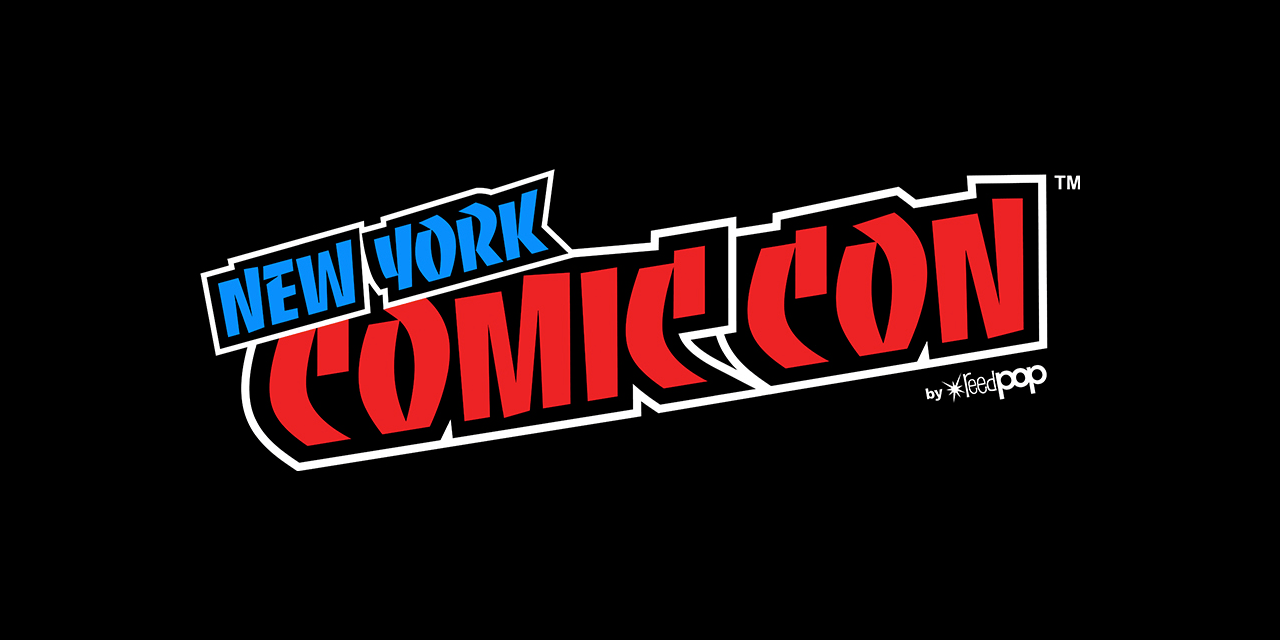