View Comments
Supernatural in the news this week.
Catching Up with Current and Former Cast Members
Interviews
If you have Spotify, you can hear this interview with Kim Rhodes (Jody Mills) The Other Side of the Rhodes

Rick Springfield (Lucifer/Vince Vincente) talks about his depression in What I Would Tell My Younger Self.
Other Projects
You can now see Lisa Berry (Billie/Death) in Bad Blood season 2.

Lisa also has a new movie on Lifetime Secrets of the Sisterhood. Here is the trailer

It's not a cult...? Don't miss #SecretsOfTheSisterhood TONIGHT at 8/7c. pic.twitter.com/mxAYZX5Vop

You know the story of the monkey king, but what about the story of his sons? Here’s a trailer for that very story starring @PeterSAdrian @OsricChau @JessikaVan and yours truly ?❤️

Written and directed by my good friend Sarah Kim#monkeyprinceflowermaiden pic.twitter.com/Al2A2gNGK4

Osric's movie Empty By Design will be shown on the Opening Night of the SoHo Film Fest
James Patrick Stuart (Dick Roman) will be the voice of Wally in the new Disney Channel series Amphibia.

JUNE 17 premiere on Disney Channel... I voice Wally on the new “Amphibia”. It’s the story of a self-centered 13-year-old girl who is magically transported to the fictitious world of Amphibia, a rural marshland full of frog-people. It’s very funny. https://t.co/IsClTLK1iG

Breaking News!!! ?I’m fulfilling my college broadcasting dreams, and finally using that college credit... JK? So excited to announce today on @weareaustin the launch of my jewelry collaboration “Link” with @limbojewelry benefiting @creativeaction Accepting online orders starting May 30th and we will be officially launching in store on June 13th! Join us for the Link Launch Party at Limbo Domain Northside! #linkinbio @domainnorthside ? @lipservicexo ? @mwh512

IT’S HERE! Fresh out of Frets and aiming to misbehave! Get my tee and help support Planned Parenthood. We’re in this together. @PPFA https://t.co/rZpKj4yAXy #NoFretsGiven pic.twitter.com/Sik6uE3w5w

I am deeply honored to receive this award from Vietnam Veterans of America. https://t.co/25hQwbvD3I

Executive Producer Jeremy Carver talks about what makes the #DCUDOOMPATROL so unique. pic.twitter.com/fo8hBMK1ZH

Sera Gamble on Mixing 'Horror and Fairytale Whimsy' in Her Series and Writers' Office
Show Tidbits
Want to test your knowledge of Supernatural? What Culture has quizzes
Jo and Ellen are among the 13 TV Characters Who Never Got a Funeral (And Should Have)
Dee Wallace (Mildred Baker) will talk with Hansi Oppenheimer in the Grr in Fangirl Podcast on Friday June 7, 2019 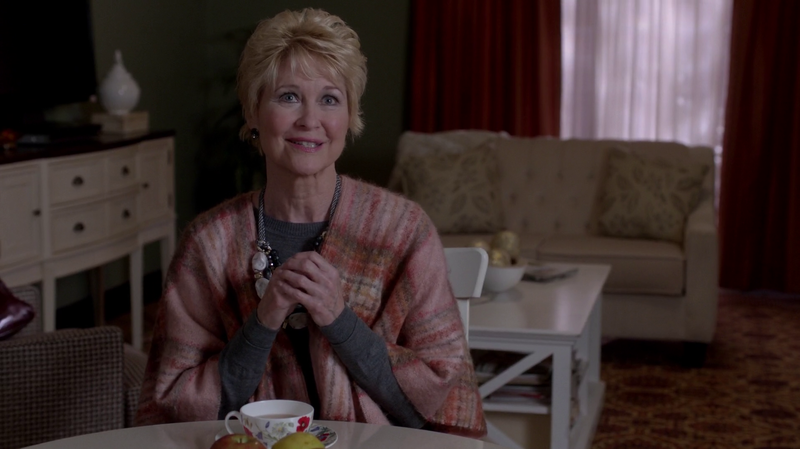 Exactly four weeks to go until Cross Roads 2, our second event for fans of Supernatural! If you have not purchased your tickets or photo ops yet, then you have until 7th June to get them!https://t.co/AQvyIeXuIN #Supernatural #spnuk #spn pic.twitter.com/2AKULishjA

Jus In Bello has annouced there 2020 convention dates.

Are you ready for Sci-Fi Valley Con? It’s just around the corner!

As Garth or Citizen Z, @TheOnlyDJQualls will be sure to make his voice heard at #DragonCon2019! pic.twitter.com/1CaOxeUrRF