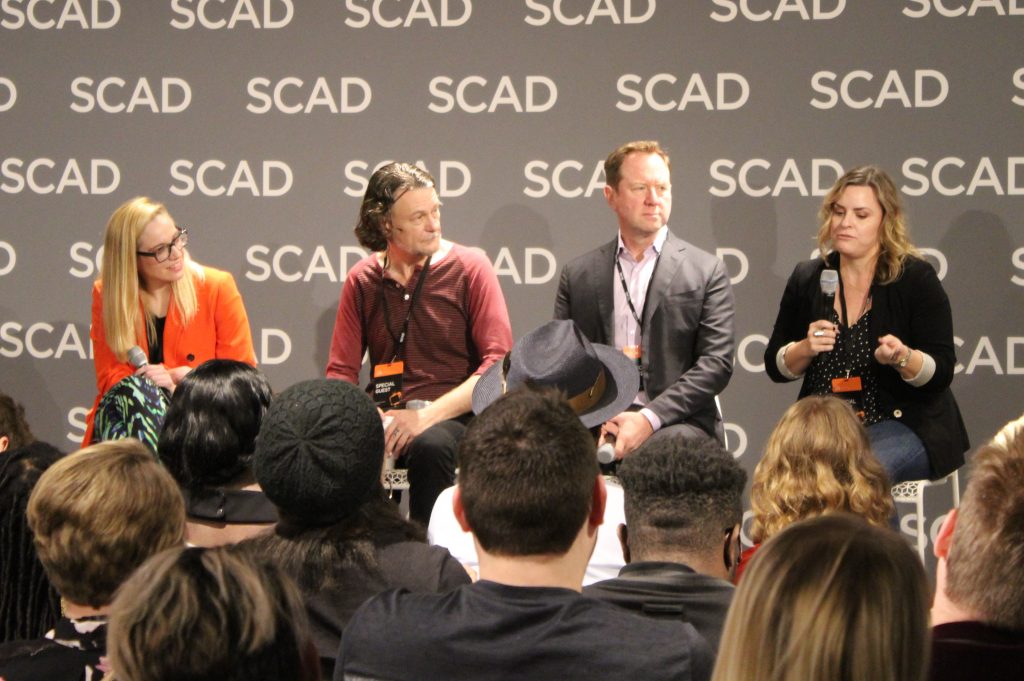 Fans near Toledo, Ohio will have a chance to talk with Eric Kripke.

.@therealKripke, creator of the hit show Supernatural (@cw_spn), will give a free talk on March 16 at 1 p.m. in the Peristyle. Now in its fourteenth season, Supernatural recently became the longest running sci-fi series in American history. #SPNFamily https://t.co/kzFecEQG9b

I def returned to my #SPN roots on this one. Loved it. Please like it and share. Thanks #spnfamily #aftershockcomics #lcs #MaryShelley #Frankenstein #feminist #hero Mary Shelley, Monster Hunter’ Reframes ‘Frankenstein’ As Non-Fiction | Deadline https://t.co/n0UEgrcVSu

Go Behind the Scenes on Jason Fischer's new series DemonX. You can catch the series on YouTube and Amazon Prime Video

For all of you who are newbies to our Demon Legion, here's a look at some of the BTS #Horror SFX/VFX! You may recognize a familiar face in there (hi @ryan_curtis!) Wow we sure used SO MANY BUCKETS OF BLOOD... ???

Show Tidbits
Part of John and Sam's talk was one of TV Line's Quotes of the Week: Supernatural, Russian Doll, Grey's, HTGAWM and More
Five Possible Spinoff Ideas from “Supernatural”
Supernatural: The 10 Spookiest Episodes From The Earlier Seasons
TV Guide asks Which Supernatural Hunk Is Your Soulmate?
Supernatural: 20 Wild Revelations Only True Fans Know About John Winchester
Supernatural: The 5 Best Couples (And The 5 Worst)
If you're near Burbank, California you can indulge in some Supernatural cosplay.

Always a blast visiting our friends at @themysticmuseum, right now they’ve got an immersive OCCULT exhibit which includes #Supernatural cosplay (with a very authentic-feeling Angel blade). I give you @ben_edlund as #Castiel @mishacollins. #SPNfamily ? pic.twitter.com/LhAKrdT6Tt 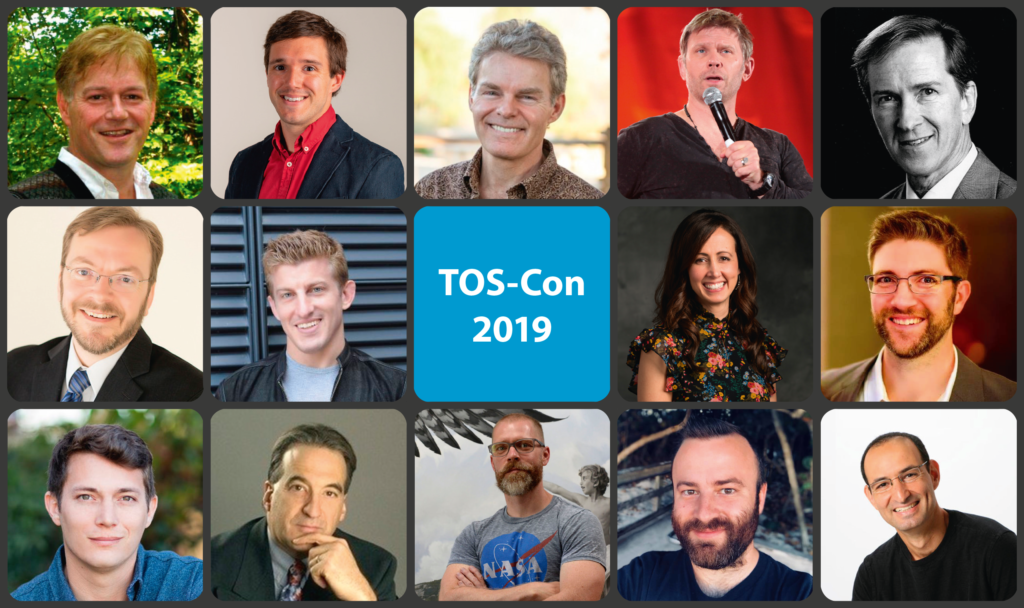 We all know him - we all love him! Our next guest announcement for #AHBL10 is the incorrigible Trickster himself - @dicksp8jr! Talk about trick AND treat!

You can just bet Richard and Matt have a lot of fun planned for the weekend, so make sure you don't miss out! pic.twitter.com/8iffVLsU2e

Our next #AHBL10 guest is someone we all love very much and we're thrilled to have at her very first AHBL event! Please join us in welcoming the wonderful, inspiring, @RachelMiner1! pic.twitter.com/OWvdHniJWQ

Get exclusive superfan access to the full dress rehearsal for "Orchestrating My Life" on March 29 in Beverly Hills! Admittance is limited to 200 fans and passes are only available through the official store. More details here: https://t.co/agCA7PL9Gh pic.twitter.com/SmrzuJTDdD