Want to hear the story of my “Cheese Stroke??” Check out the latest episode of @steveagee and @BusyPhilipps’ “We’re No Doctors”— the podcast for hypochondriacs! https://t.co/aB5SBYgOqt

This weekend! The @LATheatreWorks production of @ayadakhtar 's #Disgraced will be broadcast live on @NPR stations across the country. Check the website for your local listing: https://t.co/Gr8v4joQxA @GeoffreyArend @BehzadDabu pic.twitter.com/2nPwUTsrtD

Listen to the drama here.
Jim Beaver (Bobby Singer) is teasing news about his book, Life's That Way.

Charity
Cycle for Charity: A Review of Jensen and Danneel Ackles’ SoulCycle Event

Thank you to all who rode with us yesterday @soulcycle ? We were able to raise 28k for @outyouth and @randomactsorg These two organizations are very dear to our hearts and we are very honored that you chose to support them as well. We had such a good time meeting and laughing with all of you yesterday. Your energy and positivity was overwhelming!❤️? A big THANK YOU to the staff #SoulCyceDomainNorthside We love you guys! And another big THANK YOU to our instructor @christopherjacobchandler and his husband Brad for helping to make this a truly special day! #randomacts #soulcylecrew #outyouth ? 5pm class

You still have time to help Alaina Huffman's "Raise a Little Hell" campaign.

Final days to #RaiseALittleHell with me! Come on… You know you want to. (PS is there something in my hair?) https://t.co/e3DV1fZujg pic.twitter.com/ABxK3K1FDJ

MY FIRST PLATFORM VIDEO IS FINALLY HERE! Thank you to my patrons for their support in the creation of this content & special thanks to @TomDavidoff for graciously giving his time to talk with us! #voteramdeen42018 #vanpoli #vanelxn18 https://t.co/cD7VgRjLkI 'The House With a Clock in Its Walls' Writer Eric Kripke on Adapting His Favorite Childhood Novel.

Interview: Writer Eric Kripke Talks Adapting THE HOUSE WITH A CLOCK IN ITS WALLS https://t.co/ksTDNm8Sxa pic.twitter.com/45FR6x92uJ

Also, check out our earlier article on The House With a Clock in Its Walls for more on the movie including updates on box office figures.
More on Davy Perez's short film.

Check out the amazing short films & #filmmakers that will screen at the #LatinoMediaFest Awards night?️All access passes and individual program tickets at: https://t.co/JELyxUhSED | #WeAreInclusion pic.twitter.com/V55qvl8kSV

Show Tidbits
The 10th year of Castiel as a character was celebrated this week.

Infinity:
DJ QUALLS [@TheOnlyDJQualls] is also going to join us at Infinity in July next year in Bremen, Germany!
DJ is going to be there on Saturday & Sunday!
He is a regular guest as well!
Get your Infinity Entry-Tickets now:https://t.co/fAZI7uArXD pic.twitter.com/VrocaIRMWL

Stargate fans! Please welcome @AlainaHuffman to FAN EXPO Vancouver. You know her as Tamara Johansen from the Stargate universe, as well as from roles on Supernatural and Smallville!

Get your tickets to FAN EXPO Vancouver today: https://t.co/vBFXFupkhd pic.twitter.com/1mHtSUBG0f

*4 WEEKS TO GO!*#AUCKGEDDON is 4 weeks away! Join #Supernatural stars @OsricChau @Mark_Sheppard and @sebroche in Auckland for a weekend of pop culture fun! Have you got your tickets? Get them here: https://t.co/NeqmcQs9zm pic.twitter.com/TQdi8ufO8i

We're ecstatic to welcome back a wonderful person, an amazing actor, and a Winchester! Joining us for #AHBLXmas4 Secret Santa is Henry Winchester himself, @GilMcKinney! Gil will also be debuting his new Christmas album & if we're lucky, maybe he'll favour us with a song or two... pic.twitter.com/jDLy11t2x8 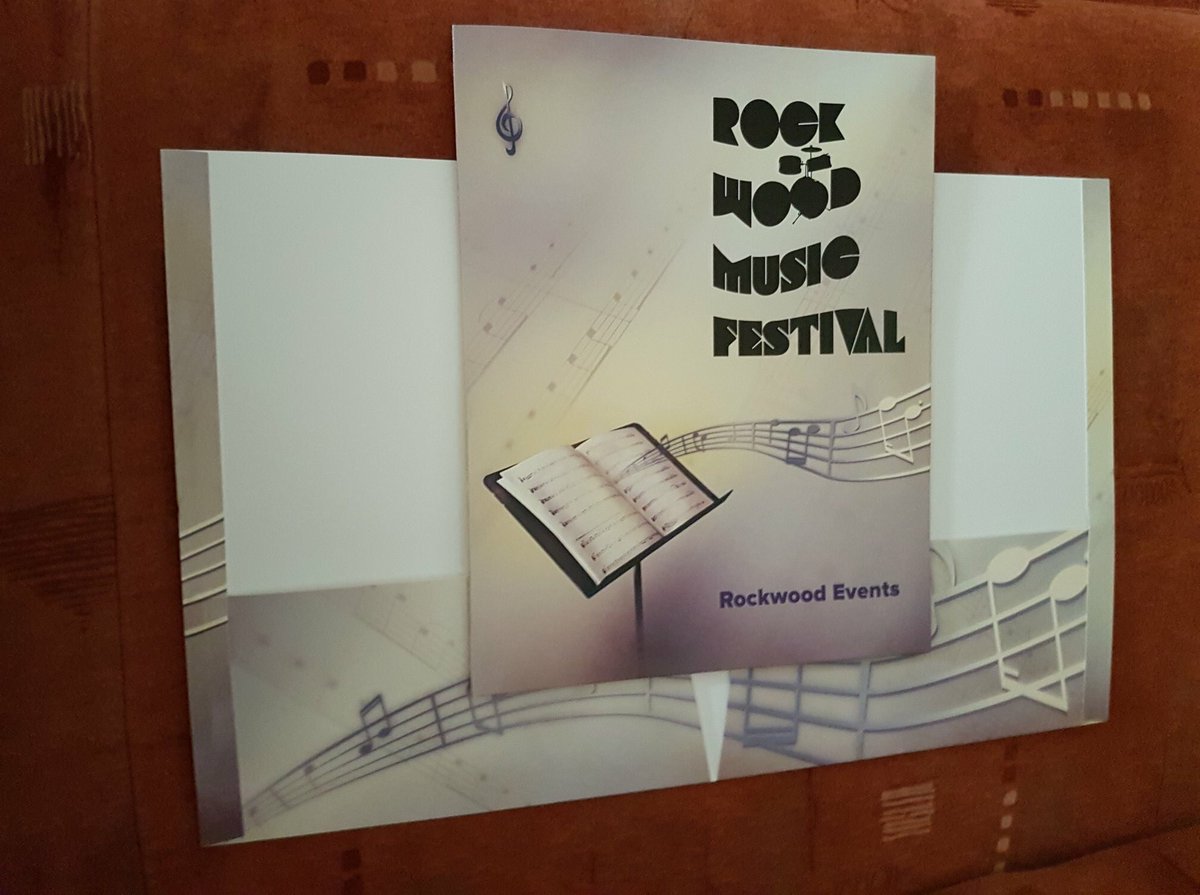 We are very happy to announce that @OsricChau is going to join us at our Rockwood Music Festival!

Please read all the information about your Single Photo op and Autograph with Richard Speight jr. and the changes in the Unplugged Lounges.#rockwood18 pic.twitter.com/IURa2sIjPL