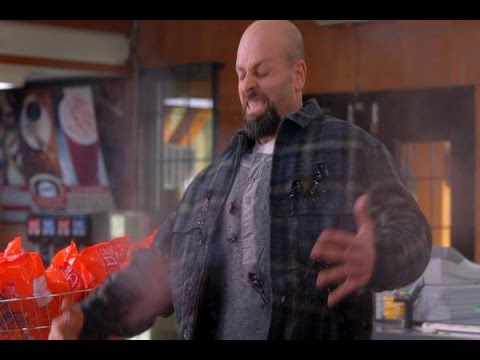 Rick Springfield (Lucifer/Vince Vincente) Flaunts His Bluesy, Darker Side on The Snake King

Its Official! Thank you so much to everyone who donated. @jasonmanns and I are going to work very hard to bring you something special to enjoy for years to come! https://t.co/bVKm4N8jzN 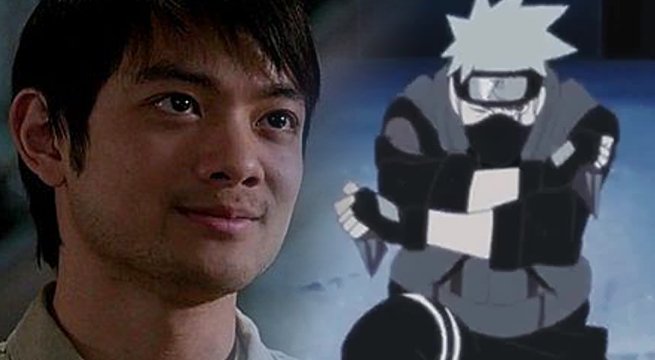 Emily Swallow's (Amara/The Darkness) series Adoptable! has been selected to be part of ITVFest this October

Shoshannah Stern's series This Close is coming to Sundance TV.

Cat’s out of the bag! The first season of #ThisClose will air on the @SundanceTV channel starting September 13! So excited about this. https://t.co/i09VWRFaw6

Alright... well, when @hilarieburton and @sophiabush decide to do something... I kinda just do what I’m told. Take a pic of yourself wearing a fav piece of clothing, using their hashtag #theawesomechallenge and the good folks @rocketsofawesome will donate back to school clothes to @baby2baby for a little punk in need of new duds! Pretty cool deal that we all can take part in. So... I’m supposed to ask 3 to join in... @officialevercarradine @chrisdaughtry aaandd my rockstar niece... @ewh_its_hannah However? That all being said? Ya’ll that read this long ass post can totally jump in on this train of awesome, and help out some great, and I’m sure grateful kids. Xojd

It's that time of year again! Please join and/or donate 2 our #SpnFamily #Futurama 5K team 2 benefit @HomeboyInd on 9/22 in LA. Every little bit helps, please give what you can! Click here 2 register it's a ton of fun! https://t.co/BhvvvtfMie pic.twitter.com/gVxE9QrwZ3

Here's What Supernatural's Jensen Ackles Could Look Like as the Red Hood
Hit 'Next' for more news.

Sam, Dean and Castiel are among TV Guides's 13 CW Besties Who Are Pure Friendship Goals
Nerds and Beyond says Now’s The Time to Bring Jo Harvelle Back to ‘Supernatural’
Supernatural is more than Sam and Dean, but family and community too

You won't be able to "carry on" if you miss @KansasBand's Point of Know Return Album Anniversary Tour on Saturday, October 13! https://t.co/qrue5DEIvd pic.twitter.com/qY6mmlFzlk

Happy to report that I am part of this army heading to Northern Virginia. pic.twitter.com/v1G4Ka1NXY