View Comments
Supernatural in the news this week.
Catching Up with Current and Former Cast Members
Interviews
10 Things You Didn’t Know about Alona Tal (Jo Harvelle) The Modern Drummer interview with Mark Sheppard of Robyn Hitchcock and His L.A. Squires

I had a freaking blast shooting #SideswipedSeries Check out the full trailer at: https://t.co/w6mu8fTthB and don't forget to tune in on 7/25 only on @YouTube ! pic.twitter.com/t9hhnqkvHR

Thank you for tuning-in for 12 hours, your support, and for being such an overwhelmingly generous community. We did it. ❤️❤️❤️ 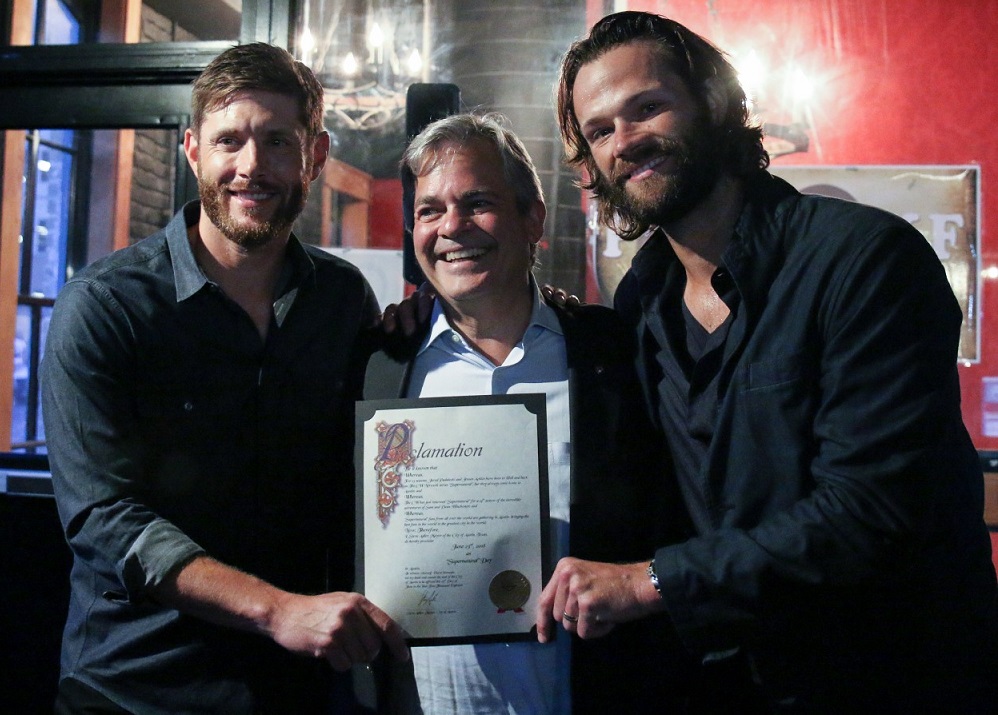 All proceeds to KIND (Kids In Need of Defense), which provides legal services to migrant children, and Vancouver Aboriginal Child and Family Services, which works to ensure the rights, safety, well-being and spirit of Aboriginal children, and strives to eliminate oppression, discrimination and marginalization within their community.

Hey Mates! Thanks to all your #LTTU support and requests it looks like we have our own STORE!!
It's a soft open tonight as we work out some final kinks and links, but the working URL is:https://t.co/NIga5BnBBU pic.twitter.com/CPdZUCyGKw

Miscellaneous
Photos: “The Station Breaks” at Acoustic Show in VA! 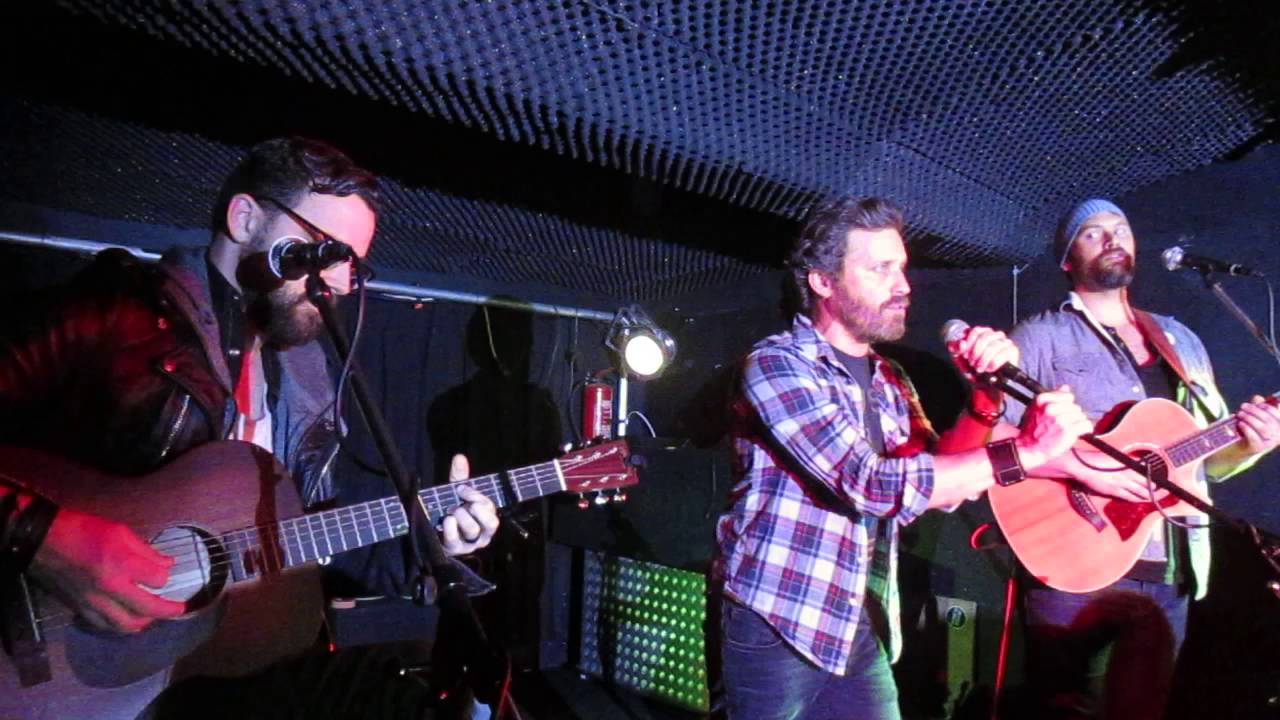 Oh, and #spn fans: as time goes on, I'll start dropping clues to the TONS of #Supernatural easter eggs I wrote into the movie! If you're a fan of the show, this movie is our origin story, required viewing! #spnfamily https://t.co/APyG5FPgAt

See the new trailer
Jenny Klein has a new series Sacred Lies coming to Facebook Watch
You can also see one of Jenny Klein's Cloak and Dagger episodes this week.

YASSSS promo for my & @jholtham's first @CloakAndDagger episode is here, directed by the incredible @Phangvantageous. This is one of my favorite eps of TV I've ever written and airs this Thursday on @FreeformTV! https://t.co/AW7MJgZsuX

A new team of Teen Titans is ready for action. But are they ready for ... Harley Quinn?! Writer @AdamGlass44 chats with @inversedotcom about the Clown Princess of Crime's appearance in TEEN TITANS SPECIAL #1 and previews the new issue, out now: https://t.co/LTgTMfEc0b pic.twitter.com/sVHxhGJNAj

Just in time for the new #TeenTitans, we have writer and producer @AdamGlass44 on the podcast! Adam talks to us about working in television, being a geek, and treating writing like a job! It's a great conversation. Listen here or on ur fave podcast app!https://t.co/ZYM1WE6hkx pic.twitter.com/rkgA9vLOLx

"All Hell Breaks Loose Part 1" gets to business to resolve a lot of questions we've had through a whole lotta explainers from the yellow-eyed demon. Also, Kristen had an amazing talk with the lovely Chad Lindberg (Ash)! #supernatural #spn #spnfamily https://t.co/G1Eoh7aVs6

Curtis Armstrong will be appearing at the Colorado Springs Comic Con

Enter to win a FREE GROUP PHOTO OP! Comment below with a video of your BEST #ROTN laugh by 11:59 p.m. Friday, June 29th. Winner will be announced July 2nd!#CSCC #cscomiccon pic.twitter.com/8muWfZFTUS