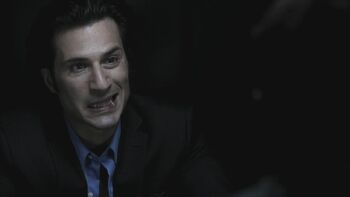 We have several interviews with Richard Speight, Jr. on his return as Gabriel 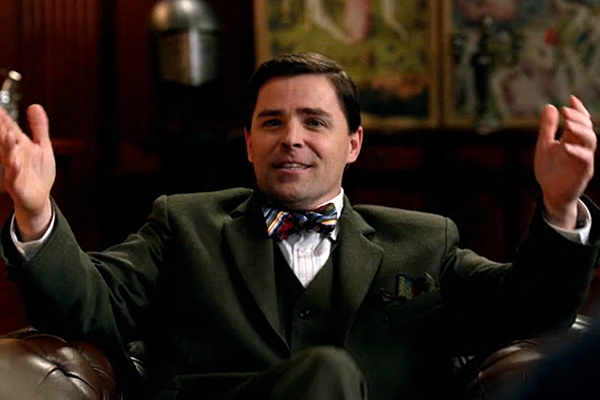 Sebastian Roche (Balthazar), was interviewed on his projects, Tartuffe and Genius: Picasso

#GeniusPicasso out today on @NatGeoChannel! Such a treat to work with these brilliant talented cast and crew! <3 https://t.co/6XsVqNoqtS

PRE-SALE Tickets for our #HenryIV w/ @tomhanks go on sale week of 4/23! Have you signed up yet? [Link below]

You can catch Gil McKinney (Henry Winchester) on Stageit this week

.@BlockersMovie actor @kathrynnewton shared a seriously cute picture of her dog, and if doesn't make you smile there's just no hope: https://t.co/0ZqyvoSZzm pic.twitter.com/Z5uCYCLuxt

A Big Three congratulations to @SterlingKBrown on being named one of @TIME's 100 Most Influential People of 2018! #ThisIsUs
?: TIME and Peter Hapak/Trunk Archive pic.twitter.com/lboSeizpk1