View Comments
We have a new banner and a new name, and we still have Supernatural in the news this week.
Catching Up With Current and Former Cast Members
Interviews
Andrea Menard (Sheriff Christine Barker) talks ‘Supernatural,’ cuffing Jensen Ackles and her music 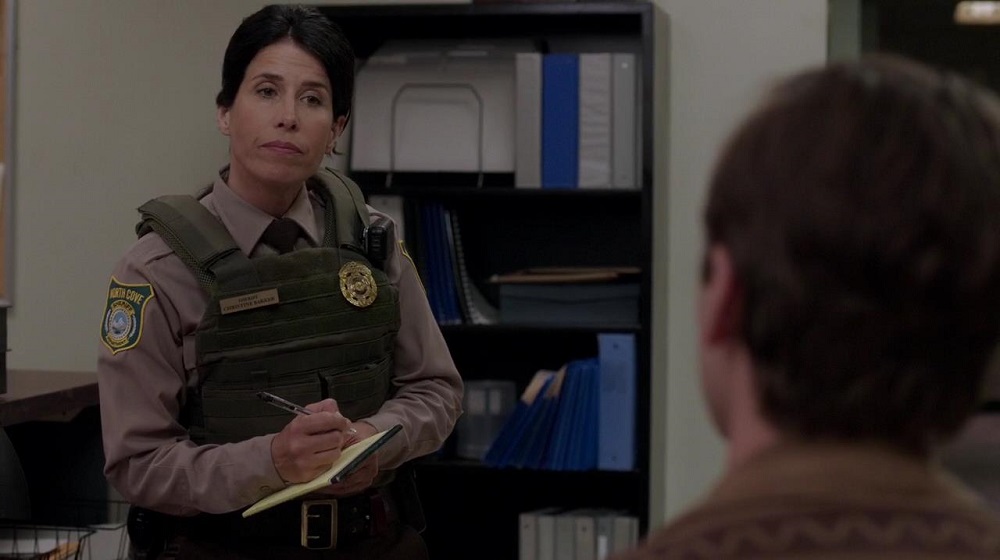 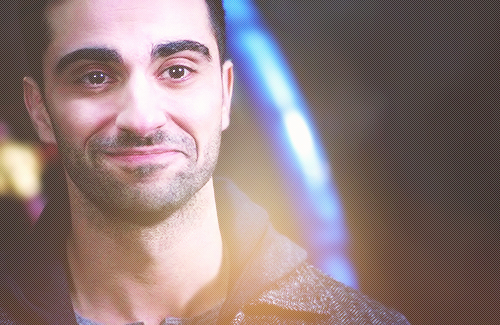 Rob Benedict (Chuck/God) Talks Family Don’t End With Blood, Louden Swain and Kings of Con!
Rob also talked with "We're No Doctors" about the stroke he suffered in 2013. Alexander Calvert (Jack) described life on the set to KSite.
The Drummers Journal posted The Mark Sheppard Interview (Supernatural)
Other Projects
Emily Swallow (Amara) is starring in a play

Hit 'Next' For more news.

Adam Glass continues to publish new part of his comic series as TEDDY ROOSEVELT's ROUGH RIDERS Gets Third Term With RIDE OR DIE..
Show Tidbits
The ratings for 13.05 "Advanced Thanatology".
Comic Book Resources posted Superdanktural: 15 Side-Splitting Supernatural Memes
Sam and Dean were among the 10 TV Characters We Will Not Wish To See Them At Our House
TV Overmind included Supernatural in their count for How Long It Would Take To Binge Watch Some of the Best TV Shows.
From Entertainment Weekly Supernatural: Jensen Ackles, Jared Padalecki pick the show's darkest stories.
TV By The Numbers posted Cancel Bear vs. The CW, week 6: The Bear’s annual ‘”Supernatural” will end whenever it feels like it’ post.
Buddy TV thinks Billie Should Become the 'New Crowley' on 'Supernatural'.
Steve Yockey gave us some insight on how meticulous production can be.

Fun fact: There’s no insert shot, but the dop kit with the two syringes Dean pulls out of the duffle has a piece of masking tape on it that reads: “Dr. Robert. For Emergency.” #Supernatural

Mary Manchin and Meghan Fitzmartin continue to add to the map of places the boys have visited.

Sorry guys we were a bit behind on putting up locations so @megfitz89 and I thought we’d catch up tonight before Thursday! #SPNFamily #Supernatural pic.twitter.com/xCB7lJqt78

Mary talked about how they started on the project.

In total it took a couple of days. The associate producer started it & left during season 3 & it sat there unfinished until this season. @megfitz89 read all the scripts, I wrote down every location & then we sat there & pinned every location. Still adding objects around the map! https://t.co/2qPTlUNDwB

We know Crowley from Supernatural & Badger from Firefly. Now get to know @Mark_Sheppard as the next guest for #C2E2! https://t.co/5uXKVeRmj7 pic.twitter.com/TtQ23wrZkV

Holy Sh*t!! @ghosthuntsusa is coming to California!! Get ready Hollywood! Dec. 8th & 9th @ #GlenTavernInn Get ur Tix NOW! IF you dare. ?? pic.twitter.com/735PL3itEP

Louden Swain is going on tour. See the dates here. 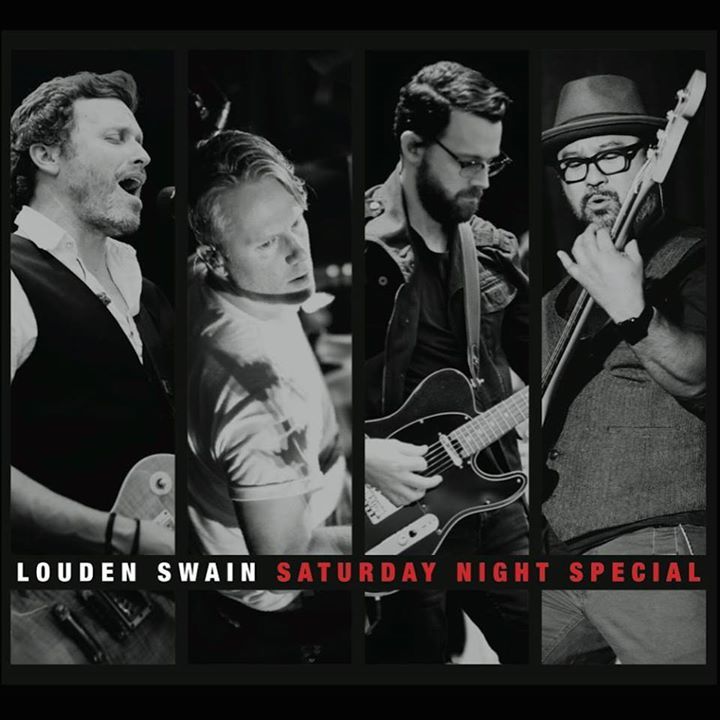 Don't miss me and my band performing my greatest hits & more accompanied by the Oregon Symphony on April 12, 2018 at the Arlene Schnitzer Concert Hall in Portland, Oregon! Tickets on sale now: https://t.co/vjzeqoh8tt pic.twitter.com/rM9IBo5I8C